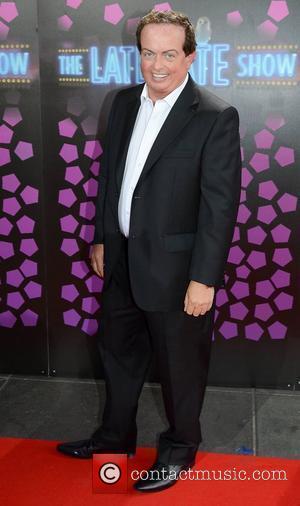 Singer Morrissey has launched a scathing attack on Britain's Diamond Jubilee celebrations, branding the traditional pomp and circumstance "degrading".
The U.K. is currently enjoying a four-day public holiday (02-05Jun12) to mark Queen Elizabeth II's 60 years on the throne, with a series of events including a huge flotilla of 1,000 boats along the River Thames on Sunday (03Jun12).
The jubilee will also include a glitzy concert at Buckingham Palace on Monday night (04Jun12), featuring music legends including Sir Paul MCCartney and Sir Elton John - but anti-royal rocker Morrissey is furious at the celebrations.
In a statement posted on TrueToYou.net, the former The Smiths frontman writes, "This week, the Queen's Diamond Jubilee presents a new lesson in the force of tyranny, and is an expression of loathing and abhorrence of the British poor - and all done, quite naturally, at the public's expense!
"It is degrading to anyone of intelligence. While dictatorships throughout the Middle East are gently condemned by the British government, there is no examination of the extremism enforced by the British 'royals', who remain the most overpaid and most utterly useless people on the planet. Having done nothing to earn our respect, they demand everything by return."