Morrissey Says Upcoming London Shows Are Likely To Be His Last

Morrissey has said that his forthcoming London dates are likely to be the last time he ever plays in the UK. The former Smiths frontman, who released album World Peace Is None of Your Business last year, is currently without a record deal after a fallout with label Harvest Records. Morrissey could be done with playing live in the UK.

In a message posted to his fansite True to You Morrissey said, "There is absolutely no way that we can generate any interest from record labels in the United Kingdom, therefore the imminent two nights at Hammersmith are likely to be our final ever UK shows.”

More: Morrissey Announces Debut Novel 'List Of The Lost' To Be Published In September

“We are obsessively grateful for all interest and loyalty from our audience ... throughout 28 years ... but without new releases, there is no point in any additional touring. Thank you for so many absolutely incredible times. The pleasure and privilege is mine ... “

Morrissey’s relationship with Harvest Records went sour after the release of World Peace Is None of Your Business, which the singer felt was under promoted by the label. Last October he appeared on stage wearing a t-shirt which read ‘Fuck Harvest’, which caused the label to release their own line of shirts with the statement.

This weekend the singer will be backing a pop-up shop at Battersea Dogs & Cats Home in London which will sell official merchandise. Along with special engraved, numbered and dated Battersea Dog and Cat tags, the pop up shop will also be selling limited amount of Your Arsenal and Vauxhall And I vinyl signed by the man himself. Morrissey plays Hammersmith’s Eventim Apollo on September 20th and 21st. 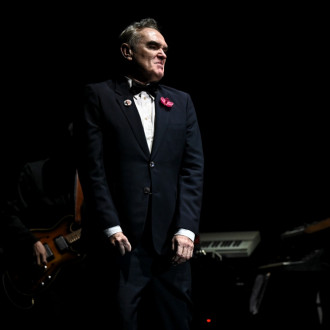 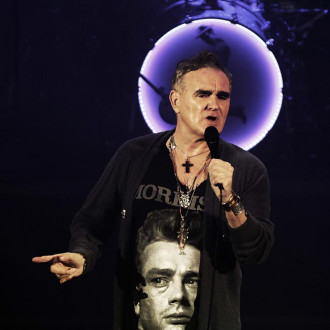 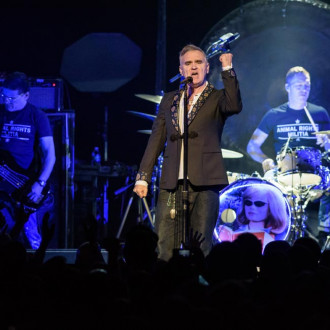