Outspoken Singer Morrissey Has Lauded The Citizens Of Ireland For Recently Voting In Favour Of Gay Marriage, But Criticised Them For Not Making Bigger Strides With Animal Rights. 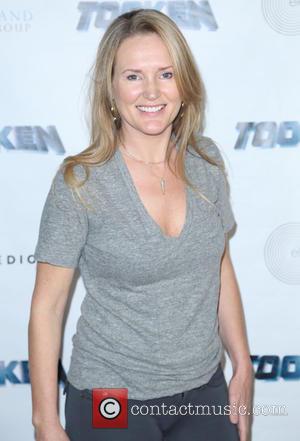 On Saturday (23May15), it was officially announced that Ireland had become the first country to legalise same-sex marriage by public vote, with an overwhelming 62 per cent of Irish citizens voting 'yes'.

A host of celebrities, including Sam Smith, Miley Cyrus and Lady Gaga, celebrated the news via social media, and now the former The Smiths frontman and longtime vegetarian has weighed in on the matter.

Morrissey took to his website following the historic moment to congratulate the people of Ireland - but also urged them to use their power as voters to change the ways animals are treated.