The semi-official fan site, True-To-You, claims that a contract disagreement between the singer and Penguin Books led to it's publication being scrapped at the last minute

Morrissey is either as miserable now as he ever has been, or his fan site True-To-You is stirring up rumours that will probably do more harm than good to the former Smiths singer. According to the online fanzine, Morrissey's auto-biography was due to hit shelves on 16 September, but "a last-minute content disagreement" with him and Penguin Books "caused the venture to collapse." Morrissey's book deal with Penguin, which may not have even existed, fell through at the last minute

With the due publication date set for Monday, 16 September, this "last minute" disagreement must have been brewing for some time as the book has yet to make it's way on any booksellers schedules, which usually give wind of an impending publication a few weeks before it is due out. According to the fanzine, Penguin never printed any review copies off and Morrissey is now searching for a new publisher to put his story out there. Penguin have so far refused to comment on whether the book was due to be released, or even confirm whether they had a prior arrangement with the singer. 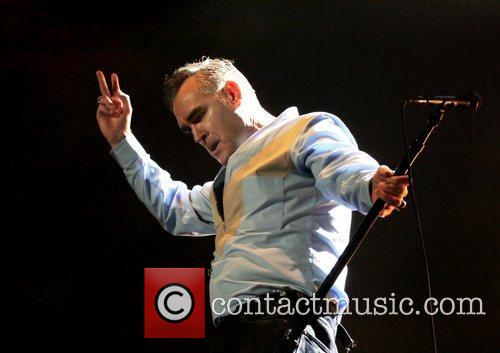 Neither Morrissey nor Penguin Books have commented on the ongoing saga

The ongoing saga with his autobiography, which is due to be titled simply Autobiography, has been around for at least two years already. In 2011 it was reported that Morrissey has completed writing his memoirs and began scrupulously looking for a publisher. He later revealed that Penguin was his first choice, admitting that he would like to see his book eventually become a Penguin Classic.

No word from Morrissey over the supposedly collapsed deal yet, or when we might actually see his story reach daylight. We'll keep you up to date with the Mozography drama as it unfolds. 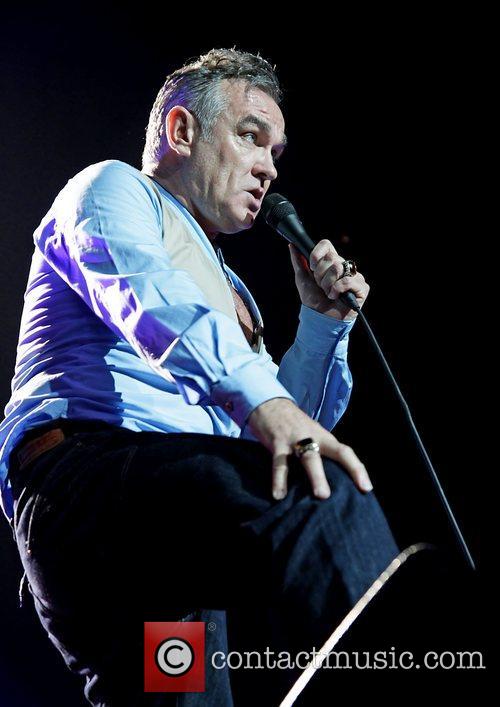