Morrissey has enlisted the help of Pamela Anderson for a spoken word video for new single Earth is the Loneliest Planet. The famous animal rights activists stand atop the Capitol Tower in Los Angeles, looking out on a dusky Hollywood skyline. 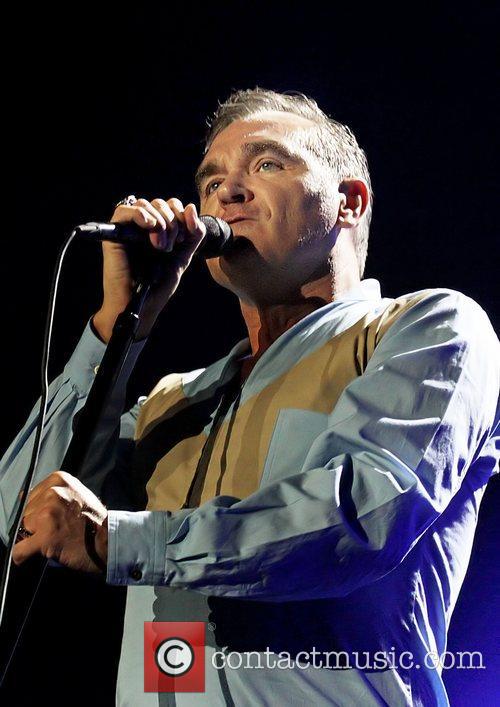 Morrissey Has Teamed Up With Pamela Anderson

Beautifully shot by Natalie Johns, the video sees Morrissey narrated a tale of a doomed universe - of course, caused by man's own wrongdoing.

Anderson launched her own charity which supports organisations working "on the frontlines of human rights, animal rights and environmental protection" at the Cannes Film Festival last month. 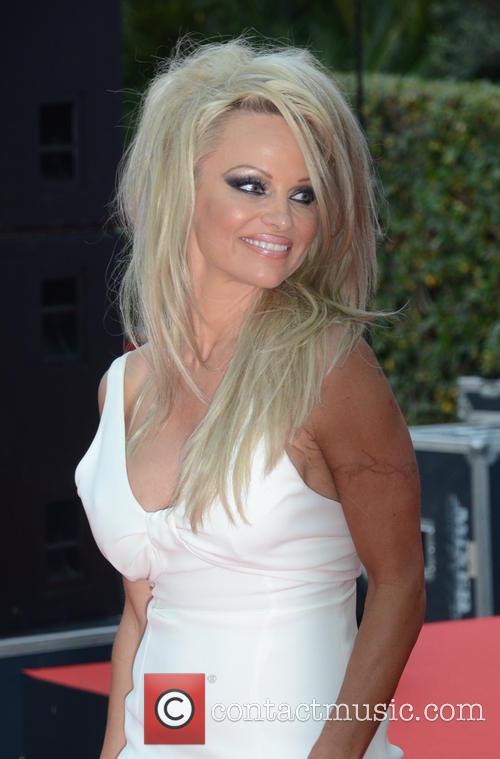 Morrissey and Anderson have been close friends since 2002 and apparently spent a vegetarian Thanksgiving together, along with Kid Rock and John Salley.

The new video is the latest bit of promotion for Earth is the Loneliest Planet, the latest single to be taken from Morrissey's new album World Peace Is None of Your Business. The record is scheduled for release in July. The full tracklisting is as followed:

World Peace Is None Of Your Business'

'Earth Is The Loneliest Planet'

'Staircase At The University'

'Kick The Bride Down the Aisle'