So, Morrissey is seriously considering entering the race to become Mayor of London, putting forth his vegetarian views as his main political focus. And he only needs £10,000 and a minimum of 330 signatures of support. Suddenly all the other potential candidates don't seem so bad now, do they? 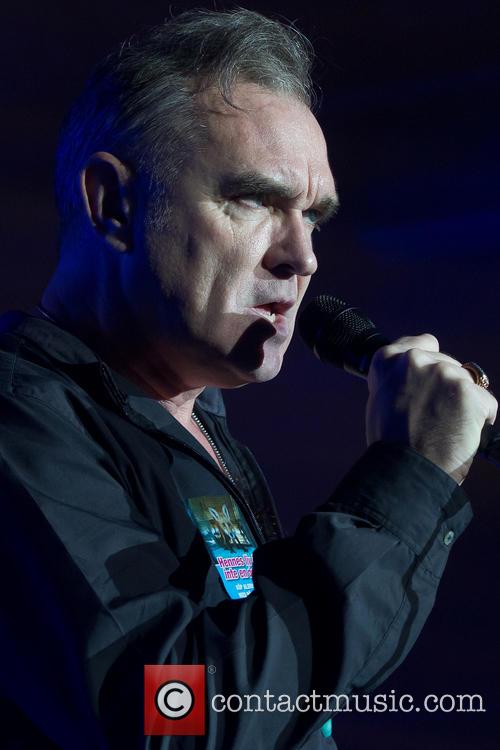 It's one of life's greatest pleasures to be able to escape the Smiths singer's extremist ramblings on vegetarianism with just a few clicks, but it looks like it could be set to be more difficult in the future as he considers taking to politics to press his opinions, because he believes that pressure groups are never going to have any effect until the issue hits the government.

'Animal welfare groups cannot persist simply in order to continue to persist', he said in a statement to the popular fan site True-To-You.net. 'There must be a governmental voice against the hellish and archaic social injustice allotted to animals in the United Kingdom simply because those animals do not speak English.'

He then goes as far as to compare slaughtering of animals for food to the Holocaust, and branded TV chef Jamie Oliver an 'animal serial killer'.

'The abattoir is the modern continuation of the Nazi concentration camp, and if you are a part of the milk-drinking population, then you condone systems of torture. There is no such thing as humane slaughter', he continues. 'If animal serial killer Jamie Oliver feels so passionate about including 'kid meat' (young goat) into the human diet, would he consider putting forth one of his own kids (children) for general consumption?'

If that wasn't enough, he says 'the slaughterhouse effectively means that none of us are safe' and blames the global consumption of meat as one of the root causes of pollution and climate change. 'Just investigate the appalling effects of meat production on our climate, environment, fields, forests, lakes, streams, seas, air and space', he says. 'Your eyes will pop. No bigger global disaster could possibly be devised.'

We'll be holding out breath until the end of March when the nominations for Mayor of London close.