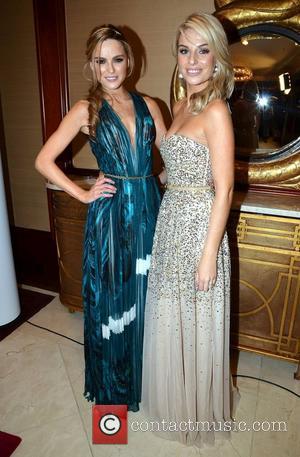 Singer Morrissey has stepped up his global animal rights crusade by urging a leading Japanese clothing company to shun farmers who use a controversial sheep-shearing technique.
The practice of 'mulesing', in which chunks of flesh are cut from lambs to prevent maggot infestation, is used by some farmers in Australia during the production of wool for export.
Now former The Smiths rocker Morrissey - a longtime campaigner for animal rights - has written to the boss of Uniqlo demanding the company bans wool from 'mulesed' lambs.
In his letter, on behalf of the Asian wing of People for the Ethical Treatment of Animals, Morrissey writes, "Years ago, I wrote a song called Meat Is Murder, and today I'm tempted to write a follow-up called Mulesing Is Misery... New Zealand farmers did away with mulesing nearly a decade ago, leaving Australia as the only country in the world that still clings to this cruel and barbaric abomination.
"Won't you please join the many international companies that have implemented a ban on wool from mulesed lambs?"