The singer also provided a ranking of his favourite audiences in 2016.

Morrissey has cancelled the remaining six dates of his U.S. tour, blaming his management for mismanaging the tour’s finances.

In a post on fansite True to You, which the singer uses as his official mouthpiece, Morrissey blamed 360 Management for having to cancel the December dates, saying they had “faded out as quickly as they had faded in”. 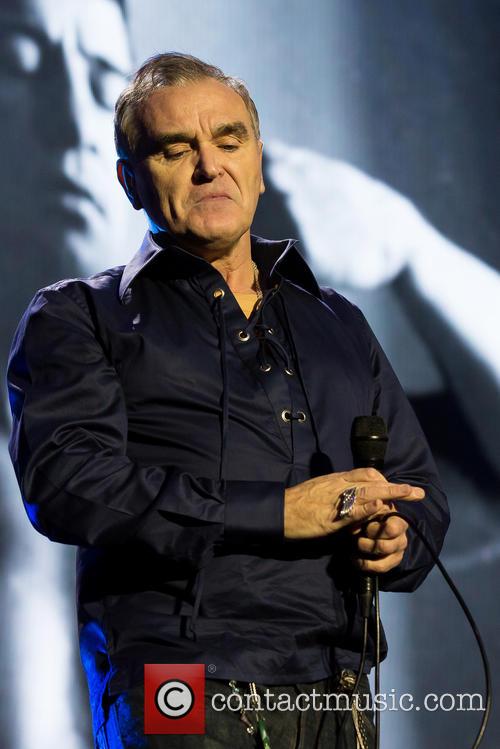 Morrissey in Gothenburg, number nine in his best of 2016 list

The dates had already been rescheduled after keyboardist Gustavo Mazur collapsed backstage before a show in Boulder, Colorado. The shows were due to take place in Detroit, Cleveland, Chicago, Houston, Dallas and San Antonio.

“When Gustavo collapsed at the Boulder show, 360 Management responded with the announcement that all funds had suddenly evaporated,” Morrissey wrote.

More: The Smiths And PETA Team Up For 'Meat Is Murder' Mobile Game

“There was apparently not even enough money to transport the touring party to the next scheduled city, and 360 Management faded out as quickly as they had faded in.”

The former Smiths frontman went on to describe his touring band as, “incontestably the best in the world” and added they had “been repeatedly done over in recent years by slippery industry incompetents.”

“We are a disciplined ship and we succeed without any help from the music industry,” he continued. “We continue to live with the optical device of an industry where only scale and enormity of cash is seen as evidence of talent.”

“The true artists must look after themselves whilst the artificially aroused are aided and assisted to the highest ranks without a shred of effort,” he added.

The 57-year-old concluded by providing a ranking of his favourite audiences in 2016. “This year, the mobilized strength of our ragingly loyal audiences were most appreciated, by me, at,” he wrote, before sharing a list of the 15 best cities.