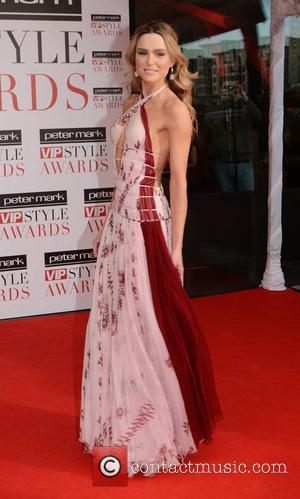 Vegetarian rocker Morrissey is calling for an official inquiry into allegations of mistreatment at a leading animal testing laboratory in the U.K.

The former The Smiths star, a longtime animal rights campaigner, has put his name to a petition demanding an independent probe into goings-on at a department at the respected Imperial College London.

He joins fellow British musician Brian May, who last month (Apr13) said he was "shocked and saddened" at allegations animals in the college's vivisection lab were poorly treated.

Michelle Thew, chief executive of the British Union for the Abolition of Vivisection, which is running the campaign, says, "We welcome the support from Morrissey on this important issue. Our investigation at Imperial College London raises significant and far reaching questions about animal research in the U.K. and it is crucial that a fully independent inquiry is carried out."