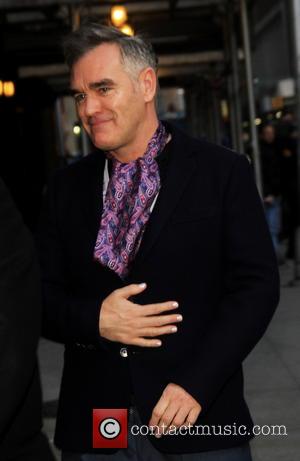 Morrissey's Autobiography - released as part of the Penguin classics range on Thursday (October 17, 2013) - reveals that his first relationship came with a man when he was in his 30s.

The former Smiths singer, who has kept his private life intensely private until now, opened up about a relationship with a man named Jake Walters, which began in 1994. He wrote how Walters followed him back to his house after meeting him at a restaurant and "steps inside and stays for two years."

"For the first time in my life the eternal 'I' becomes 'we', as, finally, I can get on with someone," he wrote, according to BBC News.

Morrissey also revealed how he discussed having a baby - or a "mewling miniature monster" - with a woman named Tina Dehgani, with whom he described having an "uncluttered commitment."

The singer also detailed the brutality of teachers at St Mary's school in Stretford, Manchester, where each day was a "Kafta-esque in its nightmare." The songwriter has been previously vocal in his criticism for teachers and his schooldays, though in Autobiography, the singer alleges that one teacher "stands and stares and stands and stares" at naked boys in the shower and sexually rubbed anti-inflammatory cream into his wrist after he had fallen over.

"At 14, I understand the meaning of the unnecessarily slow and sensual strokes, with eyes fixed to mine," Morrissey wrote.

Fans of The Smiths will find the pages on Morrissey's infamous court battle with former band-mate Mike Joyce the most interesting. Giving his version of the 1996 dispute when Joyce sought 25% of The Smiths earnings, Morrissey accused the drummer of "constant inaccuracies and assumptions vomited out with leaden fatigue" in court.

There's also some great writing and imagery, particularly of the North-West in the 1960s and 70s. Manchester is described as "an old fire, wheezing its last, where we all worry ourselves soulless, forbidden to be romantic."

The autobiography had been due for release in September, but was delayed by what Morrissey described as "a last-minute content disagreement." The details of that issue remain unknown. 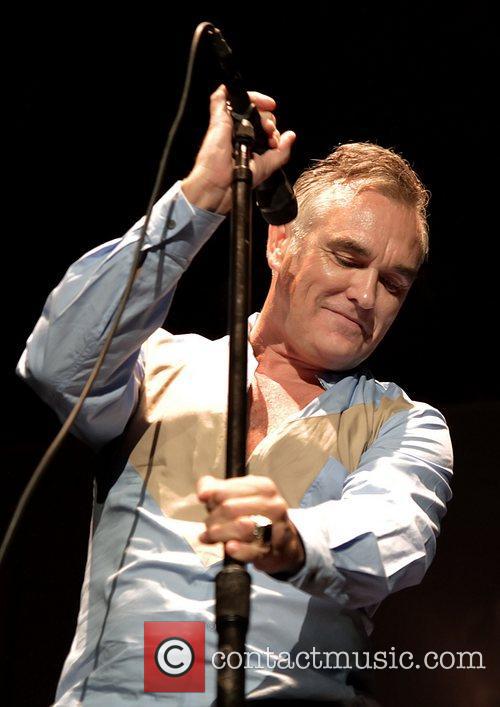 Morrissey's Autobiography Is Out Now