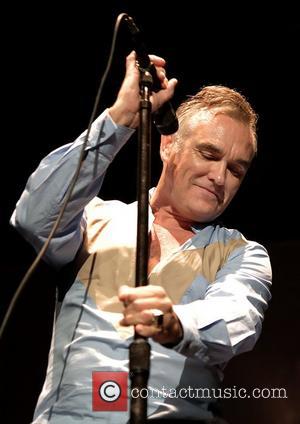 Morrissey has spent years working on the tome, which was 660 pages as a first draft. "I'd like it to go to Penguin, but only if they published it as a Classic," he told Radio 4's Front Row at the time. "I can't see why not - a contemporary Penguin Classic. When you consider what really hits print these days, and when you look at the autobiographies and how they are sold, most of it is appalling. It's a publishing event, not a literary event."

It seems Morrissey got his wish and the book will be released as a classic, a range of books usually reserved for long-beloved writers - often dead ones. They include Herman Meville's Moby Dick, Charles Dickens' Oliver Twist and Joseph Conrad's Heart of Darkness.

Jon Howells, a representative for Waterstones, predicted the memoir will be a big hit over the Christmas period, "He's a contrary, controversial character, and his is arguably the most interesting untold story yet to emerge from the 80s generation of British music heroes," he told the Guardian, "The announcement may have not been as smooth as the publisher would have hoped, but ultimately fans just want to read it, and we expect Autobiography to be one of this Christmas's top sellers at Waterstones."

Penguin justified its decision to publish Autobiography in its iconic series because "it is a classic in the making."

The publisher also revealed the book's cover, a photographer used for Morrissey's 2008 Greatest Hits. It also includes the quote, "Most pop stars have to be dead before they reach the iconic status that Morrissey has reached in his lifetime."

The book is hugely anticipated by fans of the legendary singer, particularly for its likely sections on Johnny Marr, with whom Morrissey has had an uneasy relationship since The Smiths. Johnny Rogan's book Morrissey & Marr: The Severed Alliance told a version of the story, though Morrissey initially denounced it, saying, "Personally I hope Johnny Rogan ends his days very soon in an M3 pile-up."

It's been a year of setback for the singer, who suffered a series of "medical mishaps" which led to him cancelling his US tour earlier this year. He was also forced to cancel part of his South American tour in July due to a "lack of funding."

"In a year when far too many disappointments have been buried, this really is the last of many final straws," Morrissey explained on the blog True to You. "I am informed today that the projected tour of South America is snuffed out ... It's quite easy to sell tickets, yet [apparently] impossible to transport band and crew from F to G." 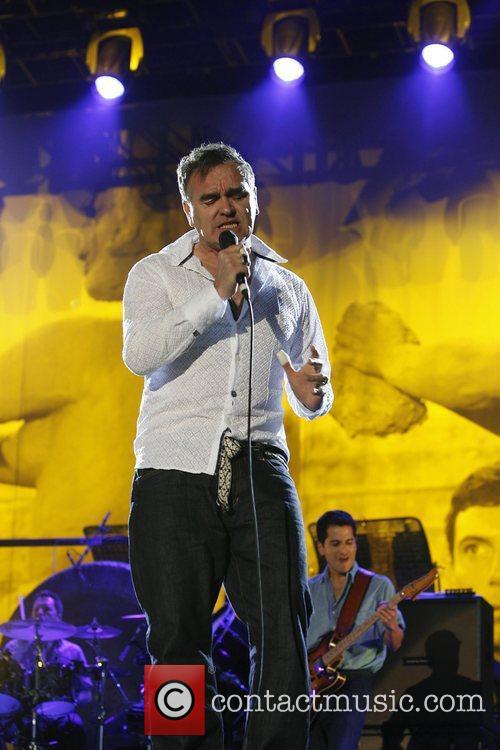 Morrissey Performing At The Hop Farm Festival In 2011 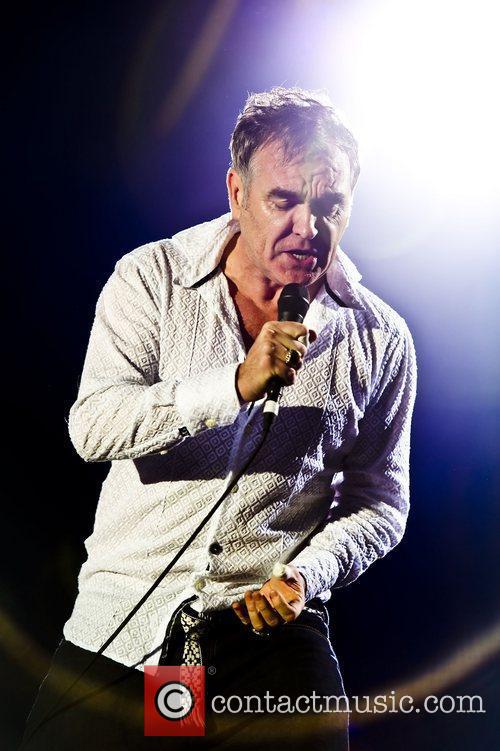 Morrissey Will Release His Autobiography This Year