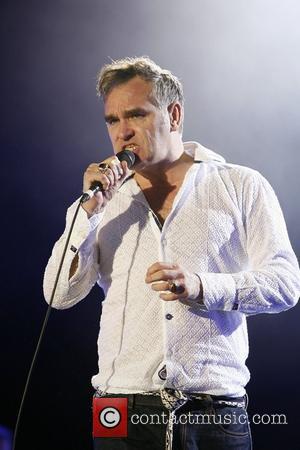 The vitriolic Autobiography by British singer Morrissey - published under the Penguin Classics imprint - is destined to become a Christmas bestseller after strong early sales. The score-settling memoir had topped Amazon's UK chart less than 24 hours after it was released on Thursday (October 17, 2013).

Jon Howells, spokesman for the Waterstones book chain, said Friday that the book is likely to become a Christmas best-seller.

"In Britain, he is one of our icons," Howells told the Associated Press, "His is the great untold story from the '80s generation of music heroes."

The autography was almost likely to be a spikey affair and the Manchester sing-songwriter rips into those who have wronged him the past, particularly The Smiths drummer Mike Joyce, who famously took Morrissey to court seeking 25% of the band's royalties. There are a variety of strange tales, particularly that he was invited to appear on the sitcom "Friends," where he was requested to sing "in a really depressing voice" alongside Phoebe, in Central Perk.

"I am back in the same studio some weeks later to watch a taping of Friends, having been invited to Reprise Records. Friends has become the most popular TV show in the world, showing life as it is commonly lived in America's carefully preserved unreality," writes Morrissey, "The cast is friendly, and I am immediately taken aside by the scriptwriters and asked if I'd jump in on a newly jumbled plotline where I appear with the character Phoebe in the Central Perk diner, where I am requested to sing 'in a really depressing voice.' Within seconds of the proposal, I wind down the fire-escape like a serpent, and it's goodbye to Hollywood yet again."

Fans of The Smiths will have wept over the pages in which Morrissey deems it unlikely the band will ever reunite. He claims guitarist Johnny Marr suggested getting the group back together, though he said no. "Surviving The Smiths is not something that should be attempted twice," he writes.

Morrissey's Autobiography is available in all good book shops and probably some bad ones too, where it'll be about £12 compared to £4.50 on Amazon UK. 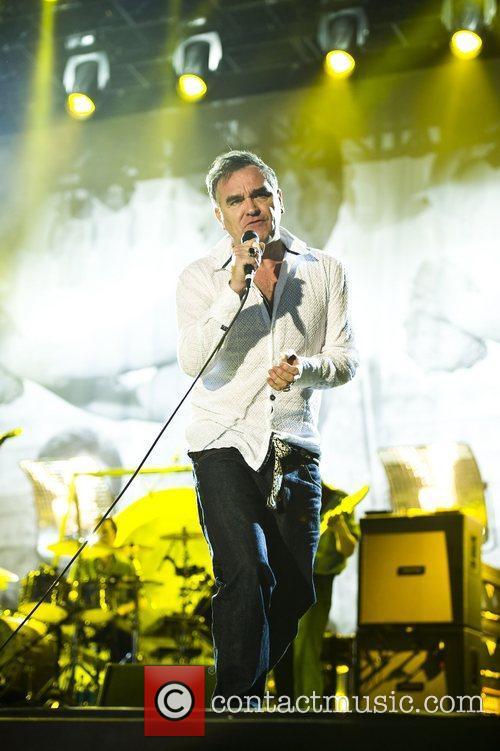 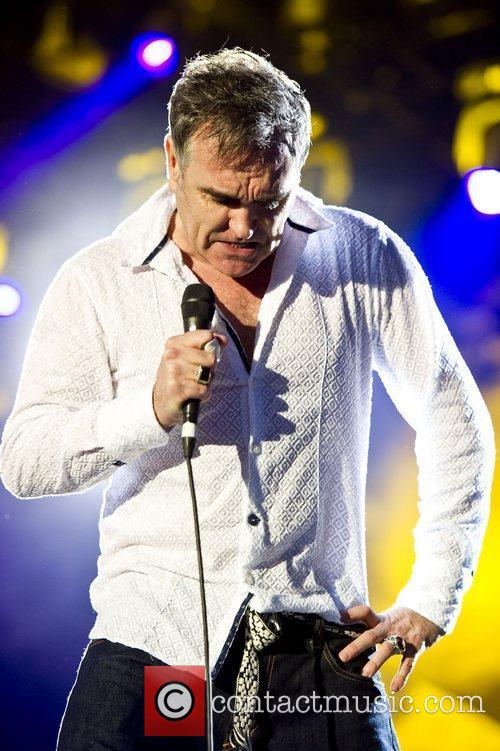 A Dejected Looking Morrissey At The Hop Farm Festival