In a rather complicated set of events, each and every one dripped in irony, Morrissey is to bankroll an advert from PETA, which denounces the sale of Foie Gras in Fortnum Mason. Morrissey won the money in a lawsuit against Channel 4 because the station used his song "Please, Please, Please Let Me Get What I Want" as part of Gordon Ramsay's Christmas Cookalong Live back in 2011. 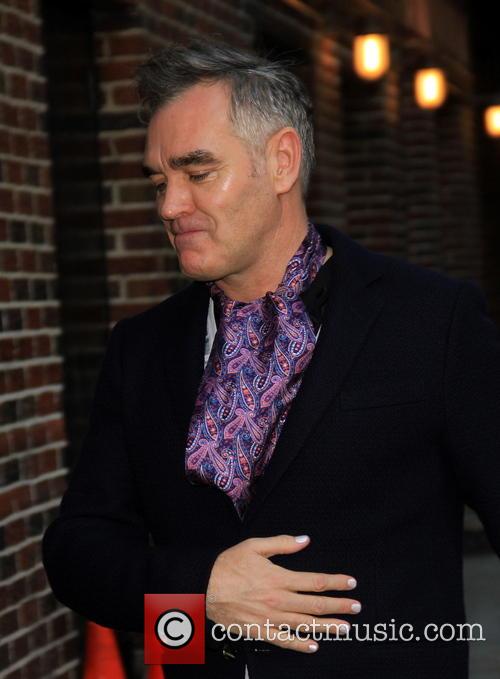 Morrisey is famous for his views on animal cruelty

Ramsay uses Foie Gras in some of his recipes, hence Morrisey’s disdain when one of his songs was used to promote the chef’s show. "With this generous gift, Morrissey is literally putting his money where his mouth is and combating cruelty to animals", says PETA Associate Director Mimi Bekhechi.

Morrissey echoed those thoughts, but in a more Morrissey way. "Ramsay may very well stick his head in his microwave when he hears that the money I received from Channel 4 because one of my songs was used to promote his Christmas show is being donated to PETA to fight foie gras. Foie gras is so cruelly produced that he'd be against it if he had an ethical bone in his body," he said, unscrupulously. 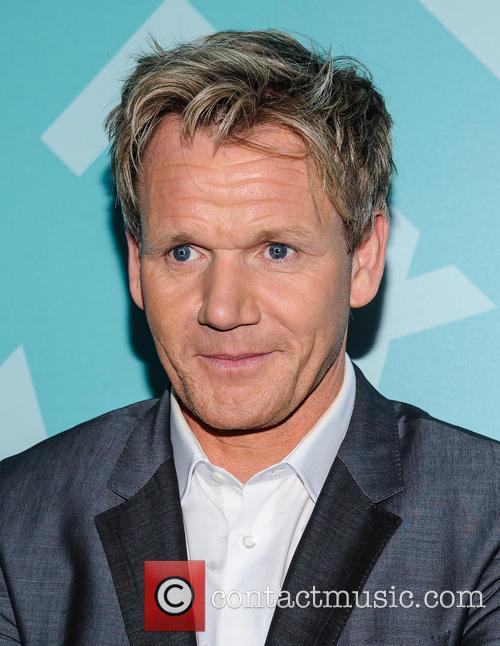 It's difficult to imagine Ramsay as a vegetarian

For those of you not in the know, foie gras is achieved by pumping seed down a bird’s throat several times a day via a tube until the liver swells to almost 10 times its usual size. It’s illegal to produce it in the U.K, but not to sell it, although Selfridges, Harvey Nichols and House of Fraser all refuse to serve or sell it.