Morning Parade's new single, Us and Ourselves, will be physically released on November 28th. However, it has been available as a digital download on iTunes from October 10th. Morning Parade will be touring the UK throughout November and have announced a gig at Heaven in London in March 2012.

Morning Parade formed in Essex in 2007. Steve Sparrow (lead vocals, guitar) and Phill Titus (bass) met at school and worked together as labourers. It was in this job that they came up with their band name, which refers to their early morning travelling to various jobs. Chad Thomas (guitar); Ben Giddings (piano, synths) and Andrew Hayes (drums) make up the five piece band.

The band has supported a number of successful bands, including 30 Seconds to Mars, Foster the People and The Wombats. They have been supported by a number of DJs, including Zane Lowe, Dermot O'Leary and Jo Whiley. Morning Parade's debut album is due for release in 2012.

The full list of Morning Parade's tour dates are listed below:

Morning Parade - Did I Make...

Morning Parade - Us & Ourselves 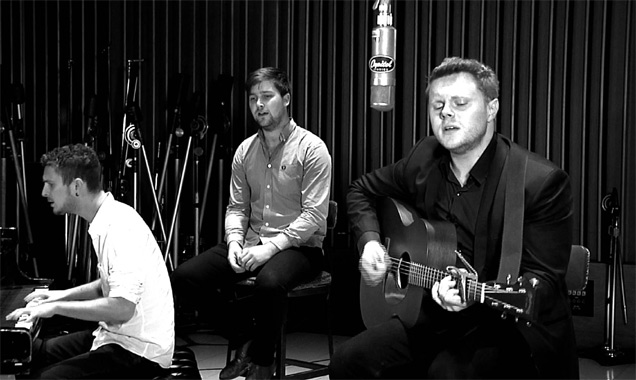 Morning Parade - Did I Make You Cry On Christmas Day (1 Mic, 1 Take) Video 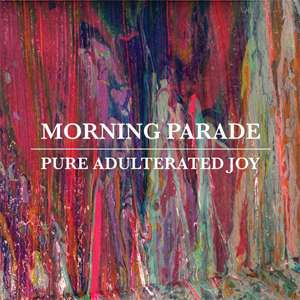 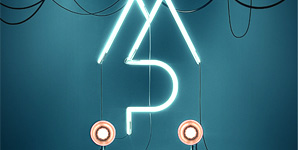 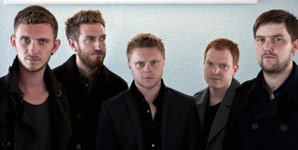