The Suspect Accusing Of Killing Morgan Freeman's Step-granddaughter Has Been Ordered To Remain Under The Care Of Doctors In A Psychiatric Hospital Following His Arraignment. 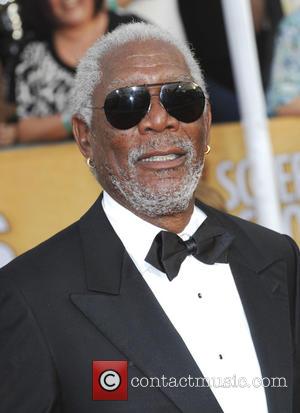 Lamar Davenport, 31, was arrested and charged with second-degree murder on Monday (17Aug15) after the actor's beloved relative Edena Hines succumbed to injuries sustained in a frenzied knife attack in New York.

He was later ordered to undergo a psychiatric evaluation at the city's Bellevue Hospital and was arraigned from the medical centre on Wednesday (19Aug15).

Davenport did not enter a plea during the hearing and was remanded in custody, with the judge ordering him to remain at the hospital for observation until doctors can declare him fit to be transferred to jail, according to the New York Post.

A further hearing in the case has been scheduled for Friday (21Aug15).