He once played the voice of God and now you can have Morgan Freeman narrate your journey.

Morgan Freeman has lent his voice to car navigation app Waze for a limited time. The Oscar winning actor is known for having one of the smoothest voices in Hollywood and he’s even twice played the voice of God himself, in 2003 comedy Bruce Almighty and its sequel Evan Almighty. 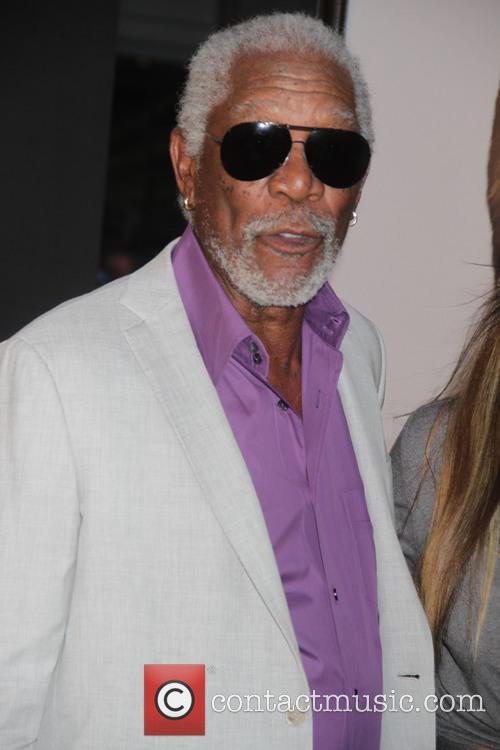 You can now have Morgan Freeman narrate your journey to work.

Freeman’s partnership with Waze is to help promote his upcoming movie London Has Fallen. In the film, Freeman plays the Vice President of the United States, who must help foil a deadly plot to kill the world's most powerful leaders.

The film also stars Gerard Butler, Aaron Eckhart, and Angela Bassett and is a sequel to 2013 film Olympus Has Fallen. Freeman isn’t the first big name to have his voice feature on the Waze app, previous contributors also include Stephen Colbert and Arnold Schwarzenegger.

During your journey with Freeman you can hear him say: "The time has arrived, President Wazer. The world awaits your commands.” At the end of your journey he’ll tell you: "You've arrived. It's been my honor and duty to see you through this mission.”

More: Gerard Butler Returns To Defend The UK In 'London Has Fallen' [Trailer]

To get Freeman to narrate your journey simply download the Waze app and click Settings>Sound>Voice Language>Morgan Freeman. Then just relax and let Freeman’s smooth tones guide you to your destination.

Watch the trailer for London Has Fallen below: