Morgan Freeman: 'I Will Never Set Foot On A Stage Again'

Veteran Actor Morgan Freeman Has Ruled Out Ever Returning To His Theatre Roots, Declaring He Will "Never Set Foot" On The Stage Again. 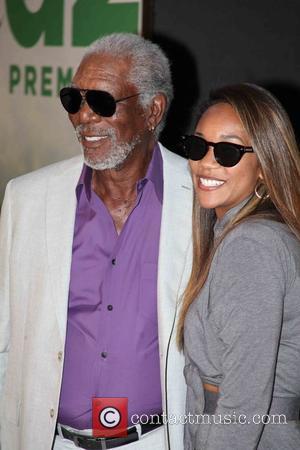 The Shawshank Redemption star began his career in theatre, making his Broadway debut in a production of Hello, Dolly! in 1968 and receiving a slew of awards before kickstarting his move to Hollywood with a role in Driving Miss Daisy and its Oscar-winning film adaptation.

Freeman was last seen on stage in a 2008 production of The Country Girl, which was blighted by bad reviews, reports of bungled lines, and rumours of backstage strife, and the actor admits the experience has put him off ever going back to theatre.

He tells Britain's Daily Telegraph newspaper, "I will never set foot on anyone's live stage again. Two months into performances (of The Country Girl), we would go on stage, look at each other and go 'What the f**k are we doing here?'"