Watch the emotional trailer below

Don’t expect anything new from the trailer for Dolphin Tale 2, but expect some heart-warming music, cute kids crying about animals, proud and determined parents and – of course – some plucky dolphins surviving against all odds. This family adventure is back for another round of dolphin tales, which are – again – based on a true story. 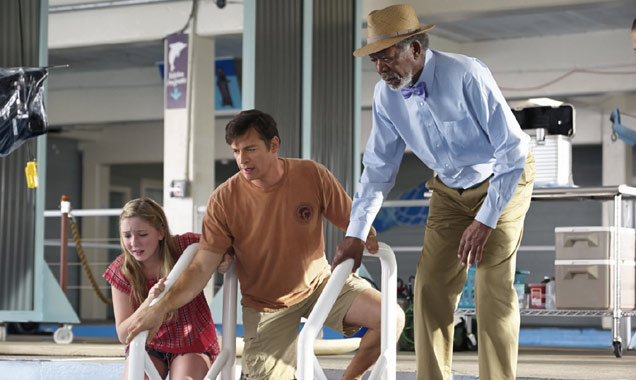 Winter the dolphin had his life-saved by Dr. Cameron McCarthy (Morgan Freeman) back in 2011. But now his elderly surrogate mother Panama has passed away, the determined non-fish needs a companion in order to comply with USDA regulations.

The human beings in charge of Winter, who spend all of their time and money on keeping one dolphin alive, do everything they can to find another dolphin to pair with Winter. But this teaser trailer focuses on saving a new dolphin named Hope, Just talking about the death of an old dolphin isn’t exactly what the tykes want to see now, is it? So we’re assuming that Hope is Winter's new friend.

"The Dolphin Tale 2 teaser trailer is finally here and I'm thrilled to be working on a family movie. So many readers loved the story of Winter. After watching this trailer, I have no doubt that baby Hope who was rescued by the Clearwater Marine Aquarium will find a special place in their hearts as well," read the press release.

Back in 2011, when the first Dolphin Tale was released, Freeman spoke of his relationship with animals to Coming Soon. “I’ve never had any intimate relationships with a dolphin,” he said. “Horses, dogs, chickens, geese, things like that. But not fish. And so I was trying to ingratiate myself, it’s just like a little child. She shies away and then she comes back and then finally you can touch her a little bit, and that’s enough, so you feel like you’re really accomplishing something if she lets you be close and pet her. “I GOT HER!” 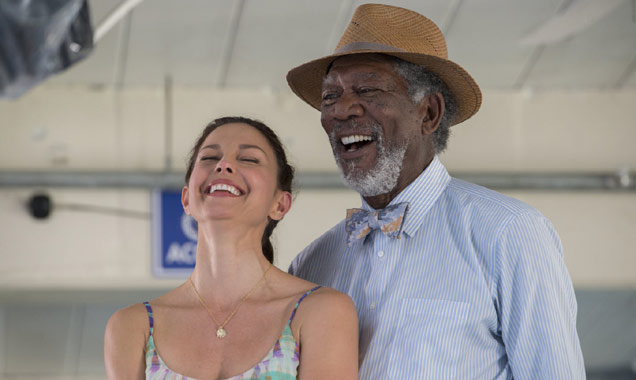 It's all smiles at the end. It is a kids' film after all