Actress Morena Baccarin Has Revealed She's Pregnant In Court Papers Filed Over The Custody Of Her One-year-old Son. 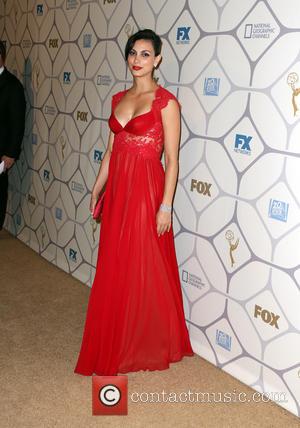 The Homeland star will go to court on Thursday (24Sep15) to ask for full physical custody of her kid because she soon won't be able to fly back and forth between New York and Los Angeles, where her estranged husband and the boy's father, Austin Chick, lives, reports TMZ.com.

Baccarin's representative has since confirmed the father of her unborn child is her Gotham co-star Ben McKenzie.

Baccarin and MCKenzie have been romantically linked since July (15), just weeks after director/producer Chick filed to end the former couple's three-year marriage. 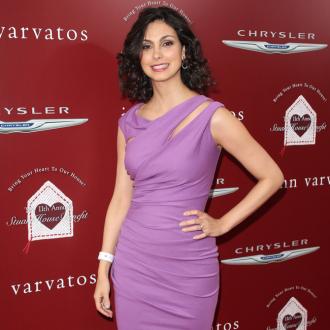