Palin To Act Alongside Depp? 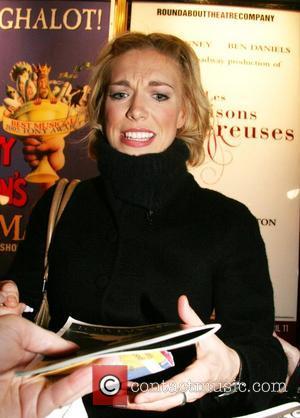 Monty Python star Michael Palin looks set to be tempted out of retirement with a role starring alongside Hollywood actor Johnny Depp.
The British comedian is reportedly in talks with director Terry Gilliam to star in his much-delayed movie The Man Who Killed Don Quixote.
Production was originally halted on the film in 2000 after lead actor Jean Rochefort fell ill and part of the set was lost in a flood.
However, Gilliam is due to restart production next year (09), with Depp reprising his role.
And the moviemaker has now reportedly turned to Palin to take on Rochefort's character.
A source tells British newspaper the Daily Express, "Terry passionately believes that Michael should get back into films and feels he would make an excellent Don Quixote."
Palin announced earlier this year (Feb08) that he was retiring from the movie business as he has had "his fill of acting".