"Monty Python, are they still going?" Mick Jagger asks unwittingly in the hilarious intro video for Monty Python. "That's pretty amazing. They must be coining it. I bet it's expensive. Who wants to see that again, really? It was really funny in the Sixties."

The description “wrinkly old men trying to relive their youth and make a load of money" is one only Jagger could get away with.

More: The End Is Nigh: Monty Python Reunite For Final Round Of Gigs At The O2

The show itself is very ambitious. The final date of the reunion tour will be broadcast in movie theaters around the world on July 20th.

"It is a world event and that's really quite exciting," Idle told journalists, according to The Hollywood Reporter. "It means we're actually going to say goodbye publicly on one show. Nobody ever has the chance to do that. The Beatles didn't get a last good night."

More: Unofficial World Cup Song #8576: Monty Python Chime In With Their Own 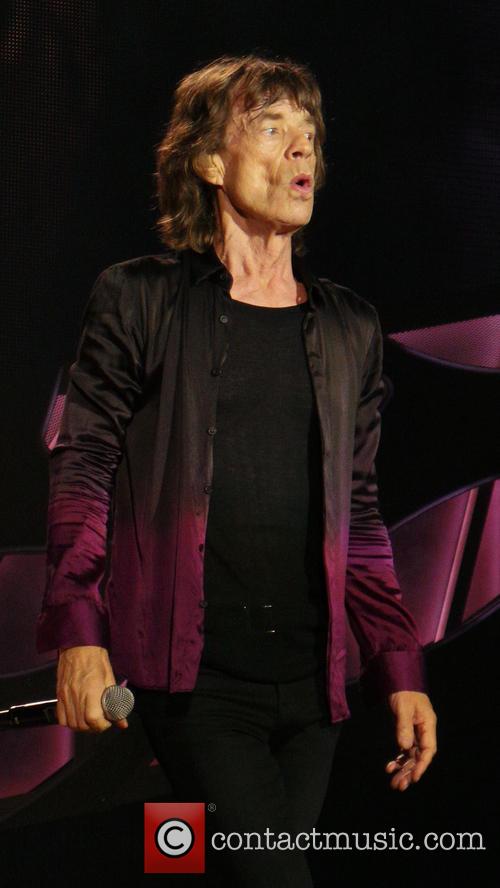 Jagger roasted the Pythons before the media could.