The show also featured cameos from the likes of Professor Brian Cox and Stephen Hawking, as well as national treasure Stephen Fry. Fry took part in a sketch about a questionable game show host who takes to blackmailing celebrities.

More: Unofficial World Cup Song #8576: Monty Python Chime In With Their Own

Some of the biggest cheers of the night came when archive footage of Python Graham Chapman, who died in 1989, was played. Chapman died of cancer aged 48. 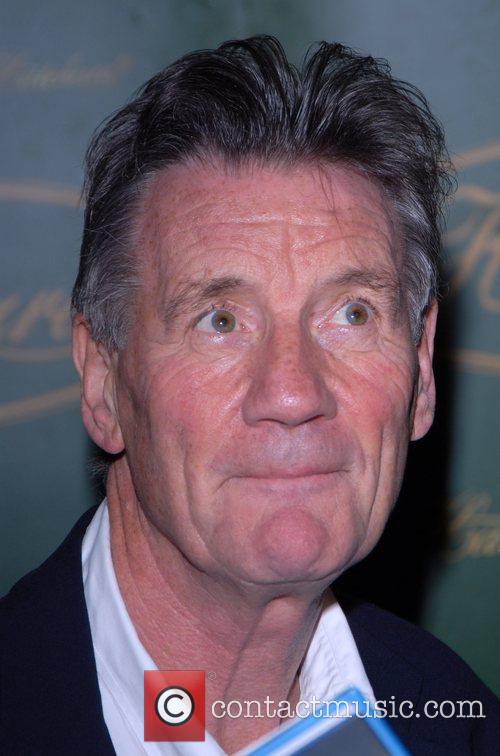 Michael Palin - the shows will also pay tribute to the late Graham Chapman, the missing part of the team.

The nine upcoming gigs will all be at the O2, concluding on July 20 will be their final show together. Ever. Tickets for the reunion run between £32.50 and £171.75.