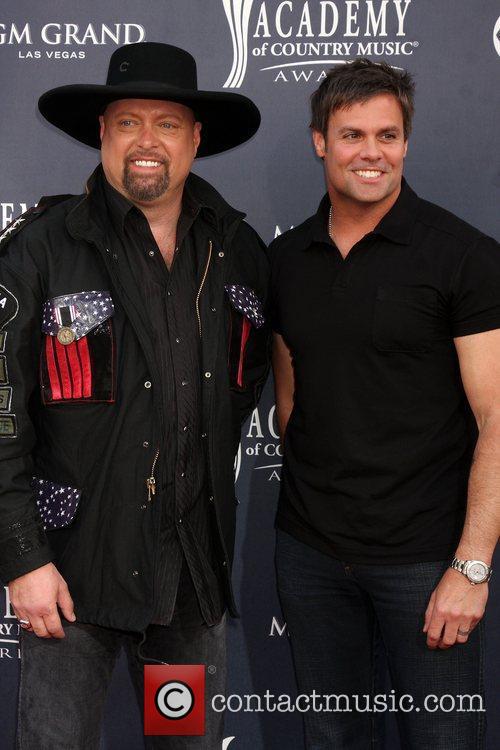 'It is with great sadness that we confirm that Troy Gentry, half of the popular country duo, Montgomery Gentry, was tragically killed in a helicopter crash which took place at approximately 1:00pm today in Medford, New Jersey', the band's team wrote in a statement on Twitter last week. 'Troy Gentry was 50 years old. Details of the crash are unknown. Troy Gentry's family wishes to acknowledge all of the kind thoughts and prayers, and asks for privacy at this time.'

It is not known exactly what the cause of the helicopter crash was, only that it had flown from the Flying W airport and 'went into distress', according to Joel Bewley of the Burlington County prosecutor's office. We don't yet know what the reason for the flight was in the first place, given that they were already at the venue in which they were due to perform.

Medford police Chief Richard Meder said that Troy was pronounced dead at the hospital, and pilot James Evan Robinson was also killed with the impact with emergency crews having to work for several hours to remove his body from the crash site.

Montgomery Gentry formed in 1999 and have since released eight studio albums with hits such as 'If You Ever Stop Loving Me', 'Gone', 'Something To Be Proud Of' and 'Roll With Me'. Their last album was 2015's 'Folks Like Us'.

More: Watch the video for 'So Called Life'

Troy Gentry is survived by his wife of 18 years Angie McClure and their 14-year-old daughter Kaylee. 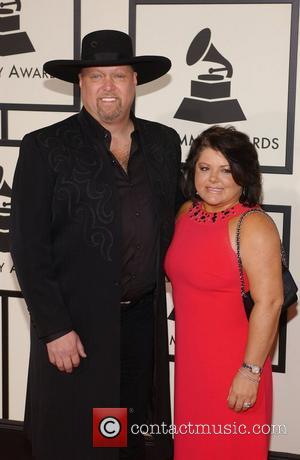 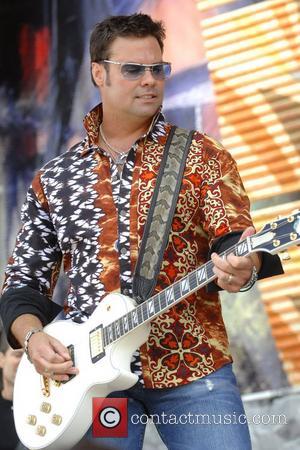 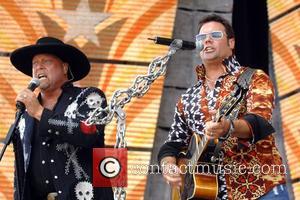