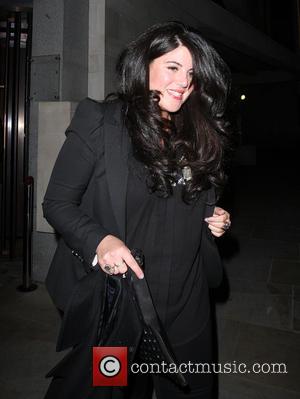 Former White House intern Monica Lewinsky's black negligee and notes to a former lover are up for auction on a Santa Monica, California company's website.

Bosses at Nate D. Sanders Auctions have placed 32 lots under the hammer after taking charge of the Lewinsky collection recently.

Auction manager Laura Yntema tells NBC News that the items were handed over by the ex-wife of Lewinsky's former lover and high school teacher Andy Bleiler, adding that many of the keepsakes were submitted to special prosecutor Kenneth Starr during his investigation into Clinton's affair with his intern during the late 1990s. The scandal led to the President's impeachment.

According to the auction house's website, the items were sent to the Bleiler family after Starr completed his investigation.