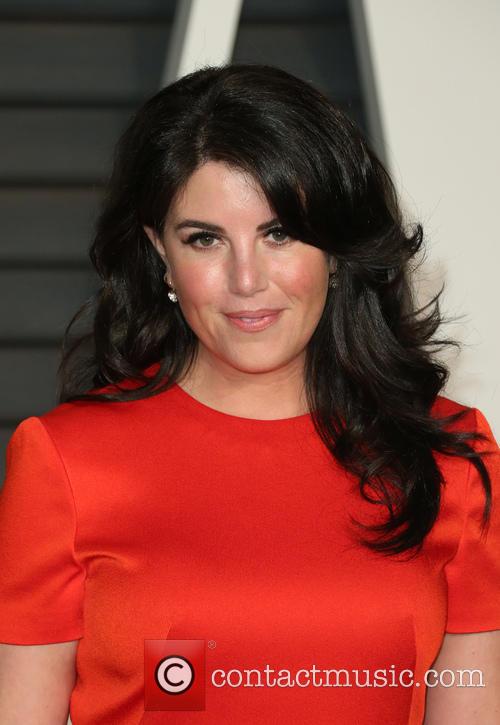 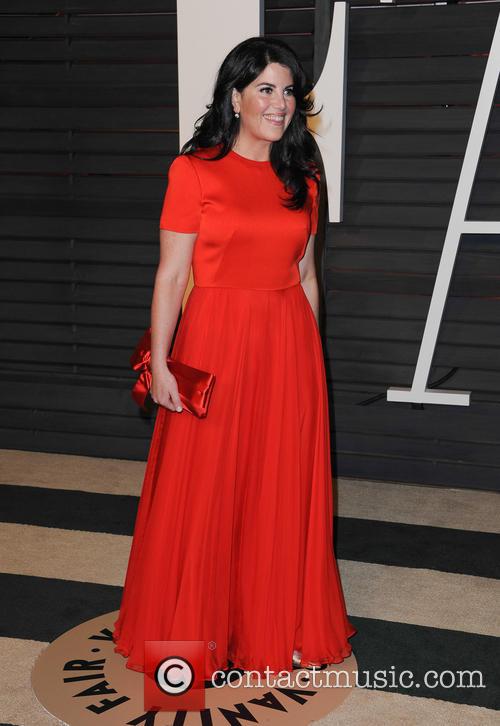 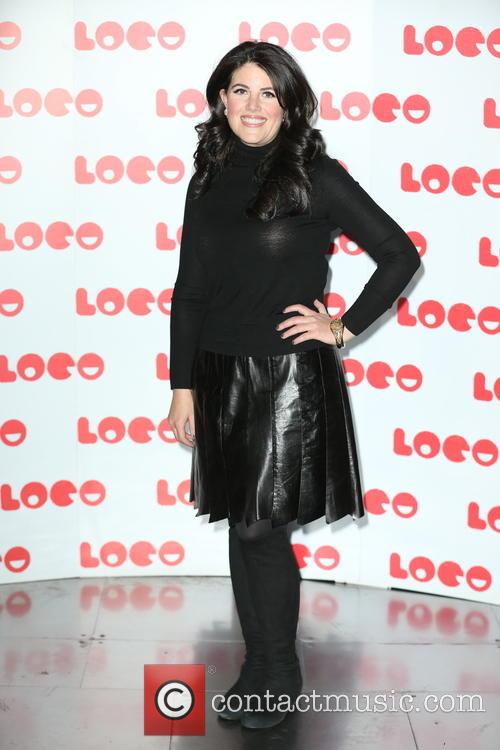 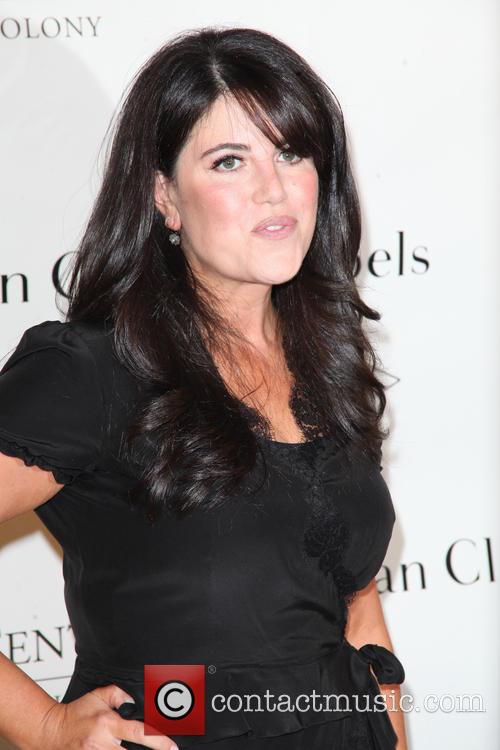 Monica Lewinsky will be airing out her dirty laundry in public once again, only this time she wont be bringing any Presidencies to an end, but rather having some of her belongings put on sale from the Lewinsky scandal. The items from the federal investigation are being sold off by auction house Nate D. Sanders, with online bidding ending this Thursday (June 27).

Among the items being put up for sale include letters between Lewinsky and Andy Bleiler, who was also involved in the Lewinsky as another married man with whom Lewinsky was said to had an affair while she was an intern at the White House, and some items of clothing including a black negligee and a large blue velour hoodie. It does not, however, contain the infamous blue dress which proved in court that the then-intern had extra-marital relationship with Bill Clinton in the 1990s.

Continue reading: Monica Lewinsky's Lingerie And Letters To Clinton To Go Up For Auction

Monica Lewinsky Rumoured To Be Getting $12million For Bill Clinton Memoirs

At the time it was probably among one the biggest public scandals that a US President could've faced, but times move on and we've pretty much all gotten over the fact that former President Bill Clinton had an affair with his secretary Monica Lewinsky in the mid 90's. We had a good laugh at the endless jokes written about the affair on The Simpsons and then got on with our lives as Clinton showed himself to be a man of regret and patched things up with wife Hilary Clinton.

It's a bit of a surprise then to find out that 14 years on from the affair, Perez Hilton is reporting that the now 39 year-old Lewinsky is going to write a full-disclosure memoir about the events of 1998. More baffling is the fact that publishers are apparently willing to pay a whopping $12 million to give her the privilege of dishing the dirt on the retired President.

"Monica has tried to move forward, but the nightmare of her affair with Bill still haunts her" so say friends of hers. "She's facing 40 without a man in her life, and seething about the way her reputation was destroyed as the whole world watched." We wouldn't dare suggest that Lewinsky hasn't endured a tough time of it since, but it still seems odd that at this stage people would still be so interested in what she has to say.