Monica Bellucci: I'm Happy I Waited To Have Kids

Monica Bellucci is happy she waited until she was nearly 40 to become a mother because she wasn't ready for her life to change until then. 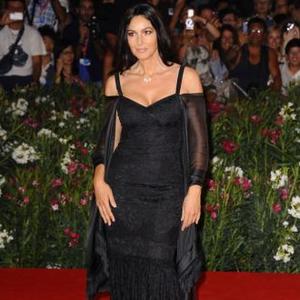 Monica Bellucci is happy she waited until she was nearly 40 to become a mother.

The 'Passion of the Christ' actress was 39 when she gave birth to her first child Deva, seven, and 45 when she had Leonie, 23 months and says she chose to be an older mother because she wasn't ready for her life to change until then.

She told YOU magazine: ''Before that I wasn't ready to become a mother. I wasn't ready for something so incredibly huge, something that would change my life for ever. I think it was because I am an only child. In a way I always felt a child -- too much into myself. I worried I wouldn't be ready to give myself. When the first one came, I thought I'd have another really quickly because I knew I didn't have much time left. In the end, I was breastfeeding for the longest time and ultimately I wanted to have time with just her and be really confident and know who she really is before I could get pregnant with my second. I was lucky to get pregnant at 44. We didn't have to try for a long time. It was natural.

''I would have been disappointed if I had left it too late to have a second child.

''But life is hard sometimes and you just have to accept things. They will either happen or won't happen -- it's not in our hands. We have to be really humble and accept destiny. Some things happen that you just can't change.''

Monica, 47, and her husband Vincent Cassell, 45, have been together for 17 years and she says their relationship has changed since they had kids.

She explained: ''I can never say what's going to happen. Of course I'd be very happy if we were together for ever. But I don't know. You never know. You should never take things for granted, especially in a relationship. But we do have our children and the love of them means that that love is for ever. I hope our relationship will be for ever but I take it day by day. My relationship with Vincent has changed since we had children. We were together ten years as a couple -- a long time -- so of course everything changed, but for the good.'' 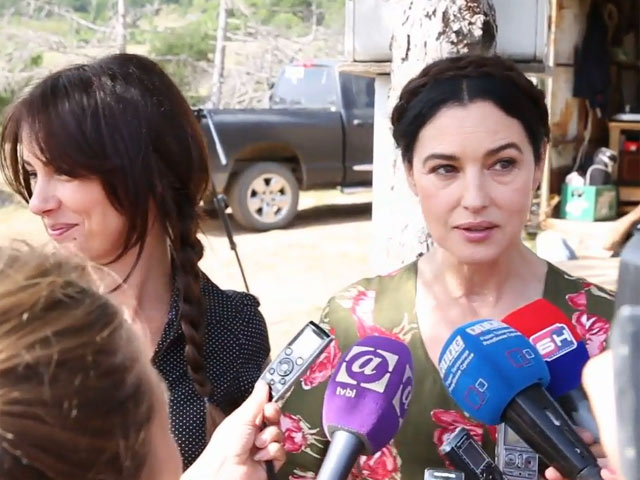