R&B singer Monica Denise Brown (who is just known by her stage moniker 'Monica') is seen dancing around and sipping out of a champagne flute at an event on New Year's Eve in Pembroke Pines, Florida. 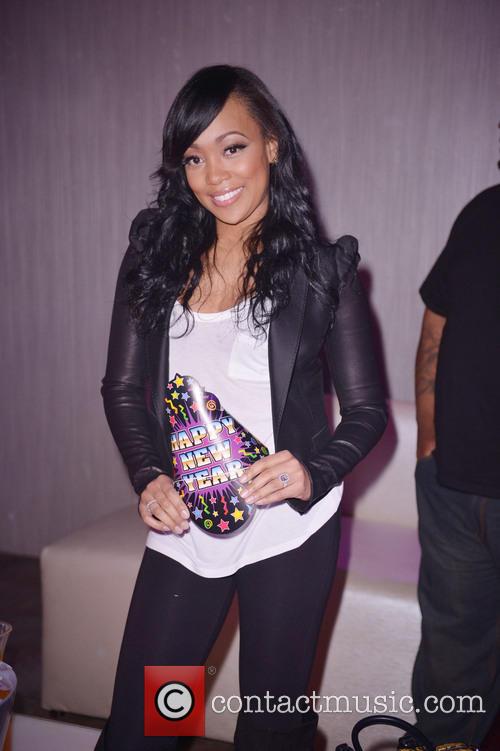 By Steven Williams in Lifestyle / Showbiz on 08 August 2003

Three years on from the suicide of Jarvis Weems, Monica has received scrutiny from his mother as to whether she is lying or not.

R&B sensation, Monica, is being questioned by her dead boyfriend's family, as they seem to think she knows more than she is letting on about his suicide. Monica was beside the car containing her boyfriend, Jarvis Weems, when he shot himself in July 2000; she has now spent the past three years trying to get over the shocking tragedy.

Jarvis Weems' mother, Tyra, is certain that Monica knows more about his demise, however. Tyra Weems admits: "I don't believe my son killed himself. I feel Monica knows a lot more than she's admitting." Monica, however, states that her 24-year-old boyfriend phoned her up from his car, informing her that he was parked at the grave yard where his brother had been buried. Arriving at the car, Monica say that he refuse to unlock the car doors, before shooting himself before her. 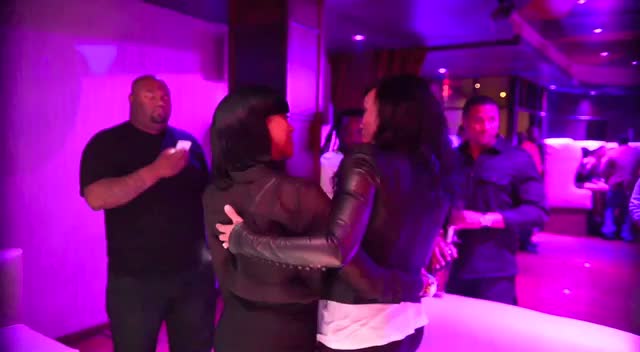 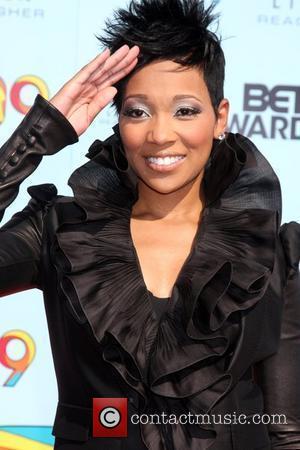 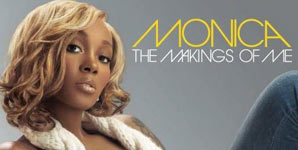 Monica - The Makings of Me