Video - Monet Mazur Gets Hair Done For The Holidays

Actress Monet Mazur (Austin Powers; Just Married; Torque) leaving a hair salon in Los Angeles. She greets the photographers as she gets into her car and puts her shopping bags on the seat next to her. 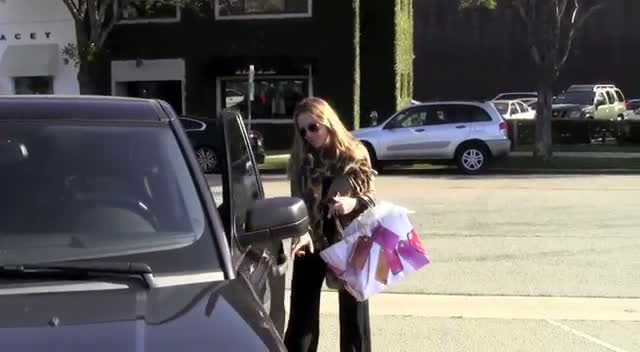 Monet Mazur Gets Hair Done For The Holidays