The New York Premiere of 'Safe House' was held at the SVA Theater recently. Actress and model Molly Sims (Yes Man; Fired Up!) attended the premiere, dressed in a floaty pink dress. In January 2012, Molly announced that she was pregnant, with her producer husband Scott Stuber (You, Me and Dupree). Vera Farmiga, who plays Catherine Linklater in Safe House, also attended; she brought her younger sister, American Horror Story star Taissa Farmiga, along to the premiere.

Singer Ashanti walked the red carpet too. Though she doesn't star in the film, Ashanti has appeared in the films John Tucker Must Die and Resident Evil: Extinction 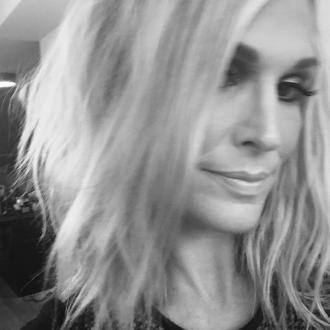 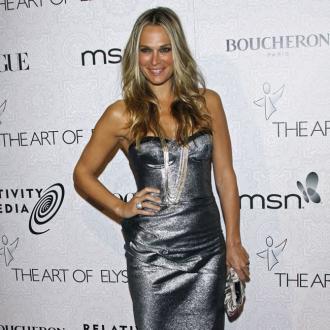 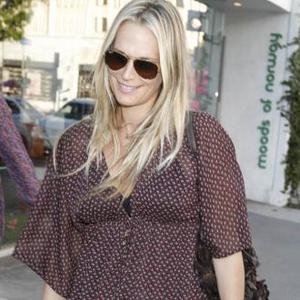 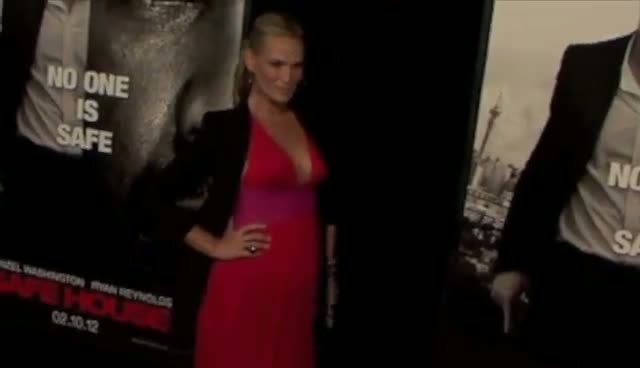