Actress Molly Shannon Was Once Left Terrified In Her Own Home As Armed Police Searched For A Fugitive In Her Backyard. 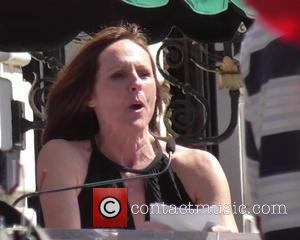 Picture: Molly Shannon - Photographs from the ceremony in honor of comedy actor Will Ferrell as he received a Star on The Hollywood Walk Of Fame...

The Hotel Transylvania star had just recently purchased a home in Los Angeles one year and was shocked when cops surrounded her house in a bid to find a man who had robbed a woman in the area.

She says, "This was so crazy. We had just bought a new house in this really nice neighbourhood in L.A., but there was - thank God the kids had gone to bed - but there was a hold-up at night and this was the first week we had moved in the house.

"They shut down the street; you couldn't even get in. There were choppers going around with spotlights looking for the guy, who had held this woman up, who was at large, and had gotten away, and they wanted to block it off to catch him. They thought that he was in our backyard, because we have a tunnel sliding board and they thought that maybe he was hiding in the sliding board. So a SWAT team showed up at our house and I'm like, 'Oh my God, this just terrifying...'" 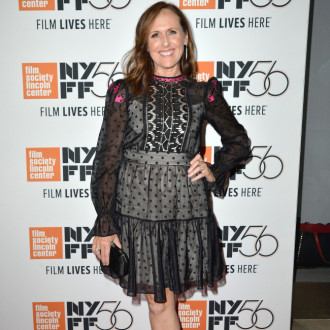 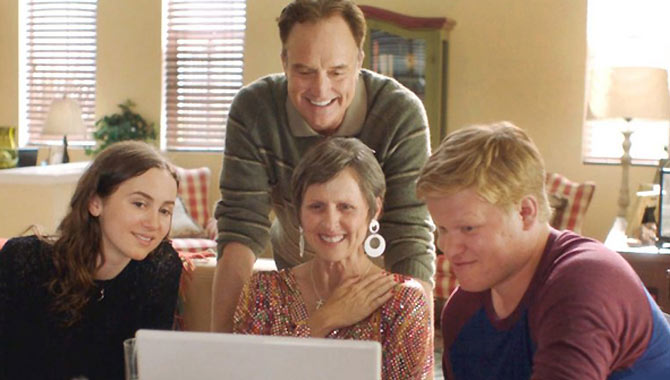