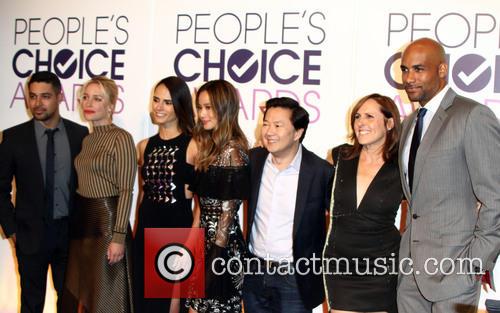 After her sister Shannon returns to Fresno, California following her stint in rehab for sex addiction (which in turn came after she was fired as a schoolteacher), Martha takes it upon herself to help her get a fresh start. She invites her to stay with her and gets her a job as a hotel maid in Fresno Suites where Martha also works. It isn't long before Shannon relapses big time, and her failure to maintain responsibility results in her accidentally killing a hotel guest, who also happens to be an Olympic hammer-thrower. She manages to persuade Martha to help hide the body, but before they can get very far they are discovered by a couple named Ruby and Gerald - and they want $25,000 in three days to stay quiet about the incident. The only option they have is to commit more crime, and so they rob a sex shop in order to flog the stock and make up the money. They're hardly professionals and they'll be lucky to escape this mess scot free, but maybe Shannon can finally learn to think about others before herself.

High school can be the worst time for some people, and for Greg Gaines (Thomas Mann), it turned out to be especially horrible. His parents inform him that his classmate, Rachel Kushner (Olivia Cooke), has been diagnosed with leukemia. The two make a fast friendship out of a mutual intention to not be sympathetic, but that plan doesn't work out as well as planned. Greg and his best friend Earl make 'bad films' in their spare time, and decide to devote a film to Rachel. Unfortunately, as they specialise in bad films, they struggle to make something that will truly honour her and cheer her up.

Continue: Me and Earl and the Dying Girl Trailer Eye-catching animation and non-stop jokes make this animated monster movie a lot more fun than we expect. It's packed with gross-out gags that will keep kids laughing, plus clever character-based humour for the grown-ups. And it also features one of the funniest performances in recent memory from Sandler, perhaps because we can't see him on-screen.

He provides the voice for Dracula who, after his wife died, built a secret hotel where monsters could escape from human contact. But a century later his daughter Mavis (Gomez) is about to turn 118 and wants to go out and explore the world, even though Dracula has always warned her that humans are evil. As the family friends gather for her birthday, human backpacker Jonathan (Samberg) haplessly wanders into the hotel. And since Dracula doesn't want anyone to think he's been lying about humans all this time, he has to think fast, passing Jonathan off as a member of the Frankenstein family who's here to plan Mavis' party. But in talking with Jonathan, Mavis becomes even more intrigued by the world outside the castle.

The film's tone is hugely livened up by the guests at this party, including Frankenstein (James), Wayne (Buscemi) the wolf, Griffin (Spade) the invisible man and Murray (Green) the mummy. Each of them has marriage and family issues of their own that stir into the general mayhem, adding throwaway sight-gags and rude one-liners in every scene. With so much coming at us, some things are bound to make us laugh. And while the kids will love the poo and fart jokes, older audiences will enjoy a witty jab at Twilight and a hilariously grim bingo game. 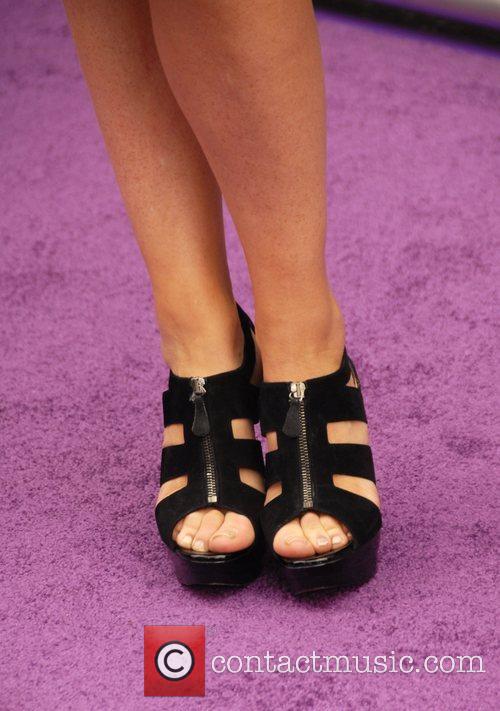