The former Saturdays star isn't on the bill for the January 2018 'Strictly' live tour - although her professional partner, AJ, is...

Fans of ‘Strictly Come Dancing’ are scratching their heads over the exclusion of the popular contestant Mollie King from the upcoming live tour in 2018.

With the current fifteenth series of ‘Strictly’ coming to an end with this weekend’s final, fans are looking forward to the nationwide tour early next year. This series’ four finalists – Gemma Atkinson, Joe McFadden, Alexandra Burke and Debbie McGee – are all confirmed to be appearing on that tour with their professional dancing partners.

However, 30 year old Saturdays star Mollie, who was eliminated in last weekend’s semi-finals with her partner (and rumoured boyfriend) AJ and who proved to be a popular contestant, has not been booked for the tour. Furthermore, to add to the intrigue, AJ has. 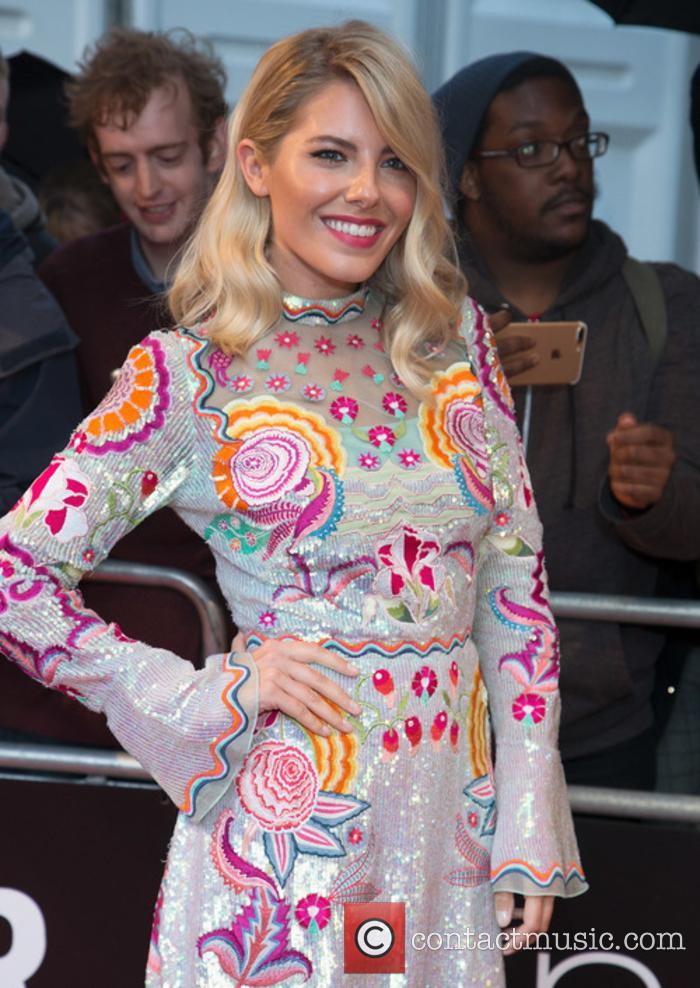 “I’m going to be on the tour, but Mollie isn’t unfortunately,” AJ told OK! this week. “I believe I’m just going to be doing some dancing with my professional partner Chloe. I’m really excited to be travelling the country, and performing in these fantastic areas.”

Spokespeople for the live tour have been contacted but have not yet commented on Mollie’s absence.

One fan took to social media to sum up the mood: “It just seems strange that the most popular couple isn’t on the tour that’s all. I wonder how many people are selling their tickets now.”

The ‘Strictly Come Dancing’ tour will begin in Birmingham on January 19th, and will end at The O2 Arena in London the following month. Last year’s winner, Ore Oduba, has been confirmed as the host for the tour.

The final of the 2017 series of ‘Strictly’ takes place this Saturday (December 16th) on BBC One at 6:30pm, with the final results coming at the end of the show. There’s also a light-hearted Christmas special going out on Christmas Day at 6:30pm. 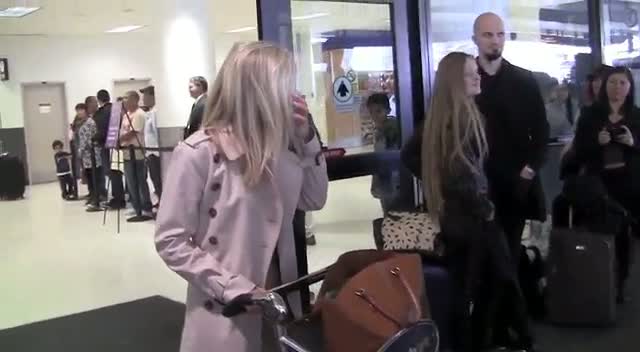