Mogwai - Hardcore Will Never Die, But You Will Album Review

Review of Hardcore Will Never Die, But You Will Album by Mogwai

As one of the founder members and undisputed heavyweight champions of the genre known as post-rock, Mogwai have little left to prove to anyone other than themselves. While their legacy has spawned literally hundreds of imitators seemingly intent on recreating the "loud-fast, quiet-slow" template set out by 'Mogwai Young Team' some fourteen years ago, the original artefact seem to have spent the past few years embarking on something of a transitional period in their illustrious career. 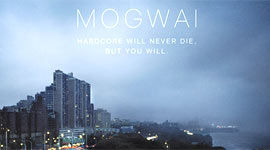 While the likes of their debut's successors 'Come On Die Young' and 'Rock Action' pretty much set their guise in a formidable statuette of stone, both 2003's 'Happy Songs For Happy People' and follow-up 'Mr Beast' seemed to represent a band going stale, tired of the monster they'd created. Somewhat revitalised by the continued success of the Rock Action record label founded by Stuart Braithwaite and co., 'Hardcore Will Never Die, But You Will' is undoubtedly their most challengingly diverse set of recordings in many a year.

That its intended release date was St Valentine's Day probably says more about the mischievous nature of its creators than any of the music contained here, as does the opening 'White Noise', its title as deceptive as the restrained sonics which take into territories dominated by acts like Q And Not U or Errors rather than the gargantuan riff fests of old. 'Mexican Grand Prix' mixes off-kilter beats with a looped groove that suggests their most recent listening pleasure was probably had via Neu!, Faust and other purveyors of experimental German electronic-based music. Its vocals low in the mix, while not totally unexpected for a band whose initial soirees into the world of recording was about confounding both allies and critics alike, it still heralds a distinctive sea change from any of 'Hardcore Will Never Die, But You Will''s predecessors.

The more traditional guitar-heavy sounds of 'Rano Rano' and 'San Pedro' coupled with the explosive rage of 'Too Raging To Cheers' sees Mogwai return to more familiar surroundings, but other than that, 'Hardcore Will Never Die.' is a melting pot of eclecticism. 'George Square Thatcher Death Party', possibly the greatest song title ever written, is by far the nearest they've ever come to writing a three-minute pop song, the discerning factor being the lack of vocals. 'Death Rays' meanwhile could be used to accompany one's fiancée up the aisle such is its passive ceremonial grace.

Overall, Mogwai have silenced the doom mongers convinced their best years were far behind them. Instead, 'Hardcore Will Never Die, But You Will' stands up as arguably their most adventurous collection this century, which can only bode well for what looks like being a prosperous future, even after all these years. 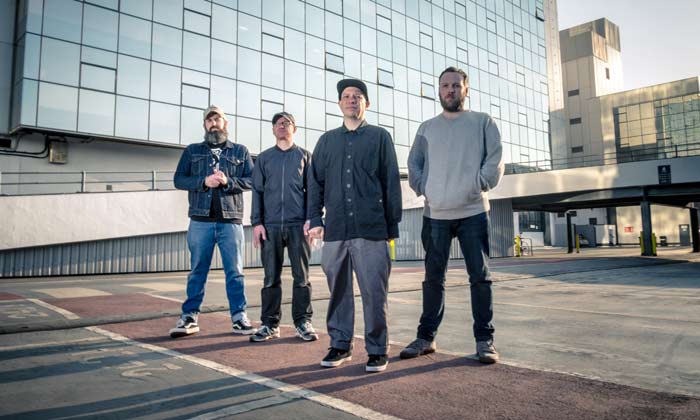 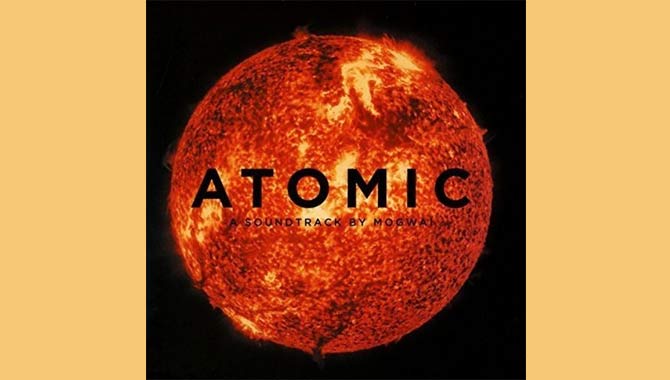 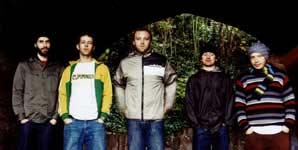 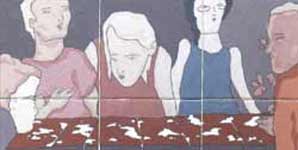