Modestep's second single, 'Sunlight', will be released through MAX/A&M Records on August 15th. It follows on from their debut single 'Feel Good', which was released earlier this year in February (2011) and reached number 38 in the UK Singles Charts and will feature on their upcoming debut album, which Modestep began work on at the start of the year.

The video was directed by Modestep themselves. It features a woman listening to Modestep's single while eating her breakfast, going shoplifting with her two friends, binge drinking before finally turning up at a club where Modestep are playing.

Modestep was formed in 2010 by brothers Tony (DJ, guitar) and Josh (vocals, keyboards), who have been DJing since 2001. They recruited Matt Curtis (drums) and Nick Tsang (guitar). This year they have performed successful sets at festivals such as Glastonbury, Download, Isle of Wight and LED, Modestep also have a weekly internet radio show.

Modestep have also announced a series of live dates in the UK and Europe throughout August and September, which are as follows: 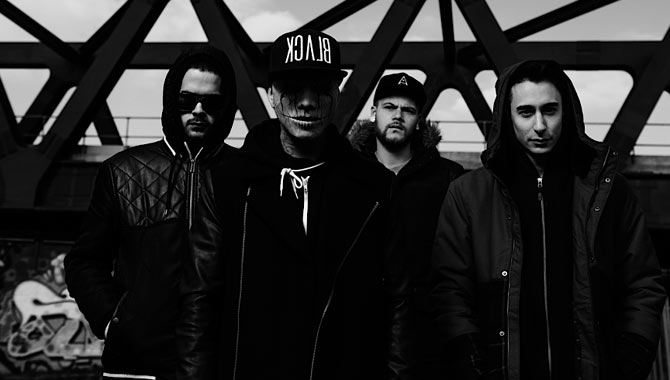 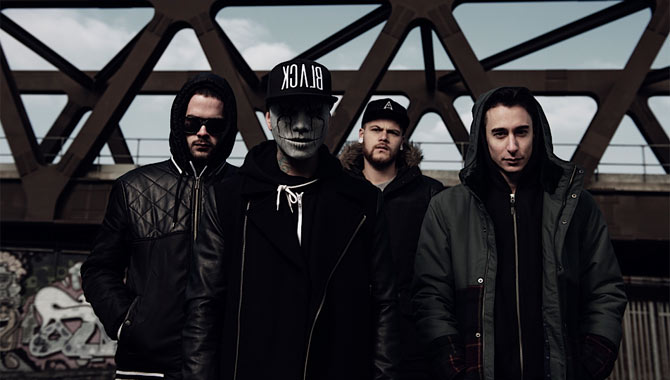 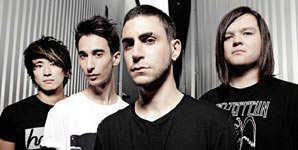 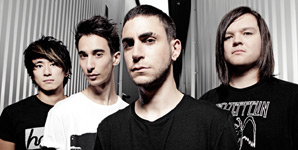