Modern Mouse have released the official audio for the lead single to their upcoming album 'Strangers To Ourselves', entitled 'Lampshades On Fire'. The single is due to appear as the second track on the album, which is set for release on 3rd March 2015.

Modest Mouse - Of Course We... 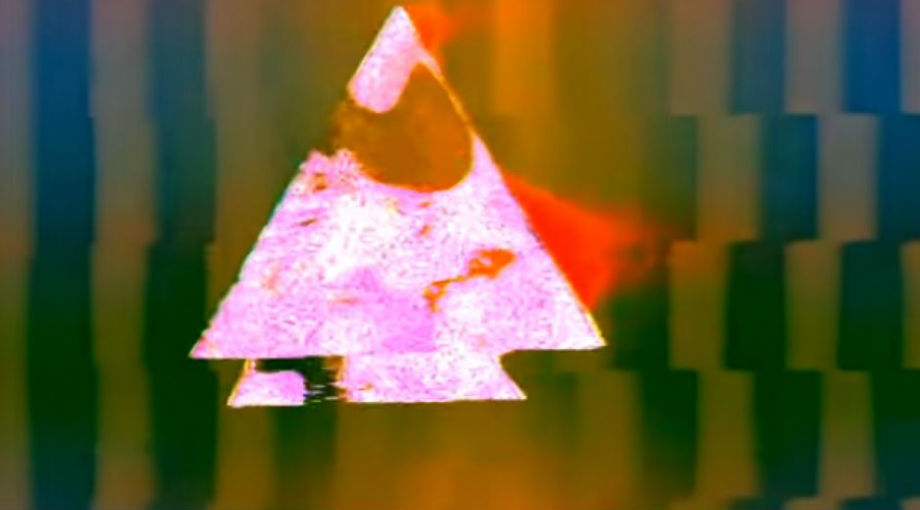 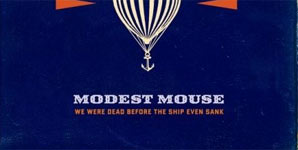