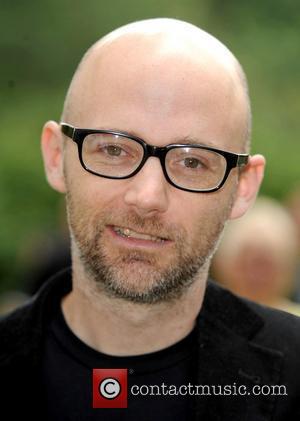 Moby's New York restaurant has been destroyed in a fire.
An electrical fire ignited vegan eatery Teany and gutted the building on Rivington Street, in Manhattan's Lower East Side on Thursday night (18Jun09).
The DJ opened the restaurant in 2002 with business partner and former girlfriend Kelly Tisdale.
Moby discovered the news from Germany, where he is on tour. He writes on his blog, "Yesterday there was a fire (no one was hurt, as far as I know) and Teany was destroyed...
"I'm really glad no one was hurt."
But Moby and Tisdale are planning to rebuild and reopen the cafe before the end of the summer (09). He adds in a later post, "Apparently Kelly is working hard to repair it and get it re-opened. So there's a good chance that Teany will re-open at some point in the next month or two." 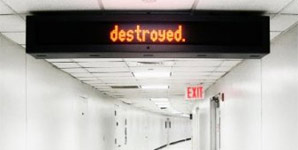