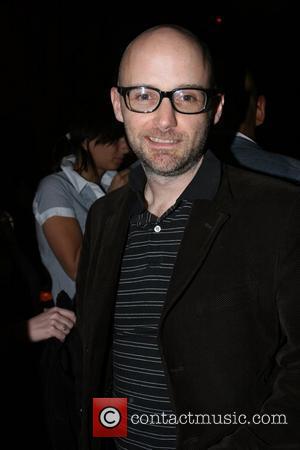 Dance star Moby has no time for overly-heterosexual males, insisting gay men are far superior to their straight counterparts. The heterosexual music-maker is so appalled by macho male culture he hopes his future children will be gay because "they are less likely to get into a fight and less likely to date rape people". The PLAY hitmaker says, "I'm straight but I've grown up around gay people and gay clubs. They are superior to straight people. If you have a gay child you're more inclined to be a prouder parent."