A vintage year for grime and UK hip-hop at the 2015 MOBOs at Leeds Arena.

The Mobo Awards have been a triumph for British rap and grime artists, as Stormzy and Krept & Konan both took home two awards at the ceremony in Leeds last night.

London MC Stormzy became the first winner of the newly created category of Best Grime Act, rounding off a year that’s seen him emerge onto the radar of the mainstream. Around 12 months ago, he was named on the BBC’s Sound of 2015 poll and became the first unsigned rapper to perform on ‘Later with Jools Holland’.

Significantly, he also won Best Male Act, beating out the likes of Mark Ronson and more established names like JME and Skepta. 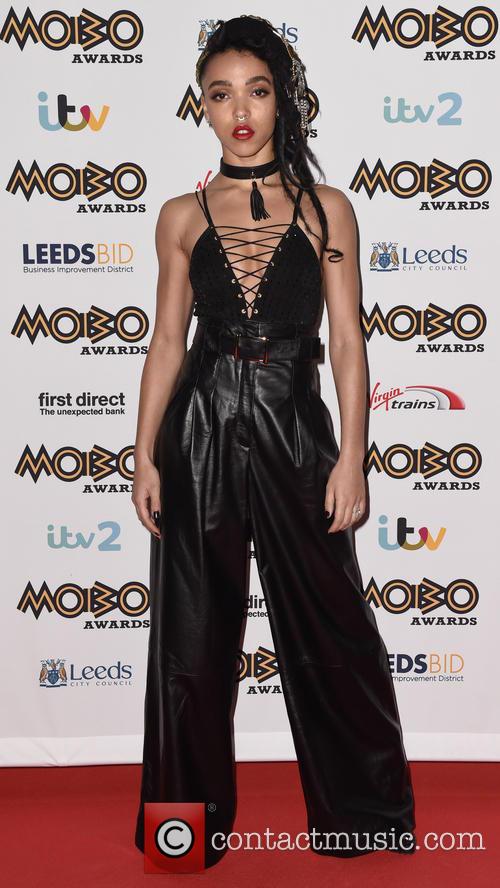 Rap duo Krept & Konan, also hailing from London, were the night’s other big winners as they took home two of the most prestigious awards, for Best Hip Hop Act and Best Album for their recently released debut The Long Way Down.

The ceremony at Leeds’ First Direct Arena on Wednesday (November 4th) saw 27 nominations for grime artists across all categories, which constitutes a notable revival for what was often a maligned genre through the late noughties.

In recent years, the awards, which were set up to showcase music of black origin, had been criticised for rewarding the work of white, mainstream artists such as Jessie J and Sam Smith, who won big at 2014’s awards.

Other notable winners at this year’s MOBOs were FKA twigs, who won Best Video for ‘Pendulum’, a single from last year’s album LP1. Ella Eyre, who released her first album this year having sung with Rudimental at the start of her career, won Best Female Act. Skepta, who has shared a stage with Kanye West and Drake this year and received attention in the States, won Best Song for ‘Shutdown’.