Grime artists make a strong showing in the nominations for the 2015 Mobo Awards. 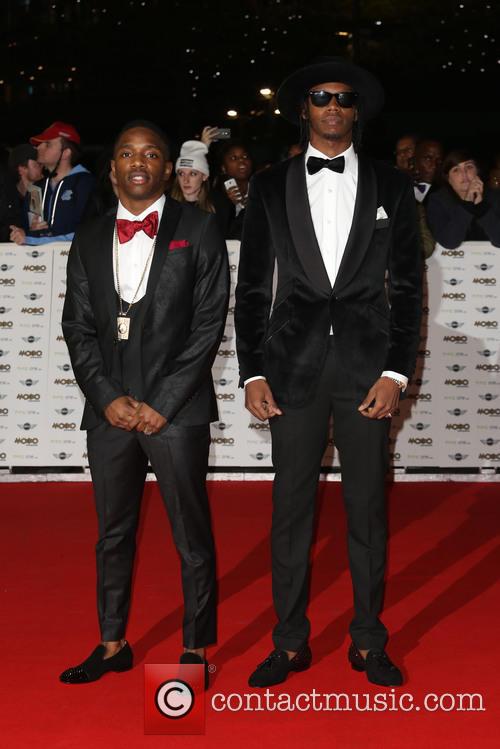 R&B singer Lianne La Havas and experimental artist FKA Twigs follow with three nominations each. La Havas is in contention for Best Album, for her recent LP Blood, Best Female and Best R&B/Soul, while twigs is nominated for two of her videos – ‘Pendulum’ and ‘Glass & Patron’ – in the Best Video category, plus Best Female.

The Best Album category looks to be one of the most hotly contested prizes of the evening, with Wiley’s Snakes & Ladders and Jamie xx’s In Colour muscling amid the nominations for Lianne La Havas, JME and Krept And Konan.

The grime theme continues with Wiley, one of the earliest proponents of the scene in the UK, set to be presented with the inaugural MOBO ‘Paving the Way’. Wiley (and future winners) will be honoured with a paving stone marking their recognition to be placed in a location of their choice – he has chosen to place it outside Bow school in Tower Hamlets in London.

The 20th MOBO Awards are being hosted at the First Direct Arena in Leeds, and is being broadcast live on ITV2 on November 4th.