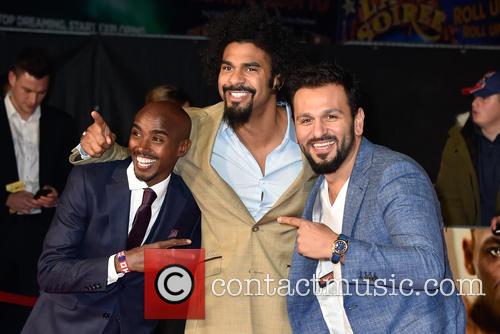 Mo Farah at the 2016 GQ Men of the Year Awards in association with Hugo Boss held at the Tate Modern, Bankside, United Kingdom - Tuesday 6th September 2016 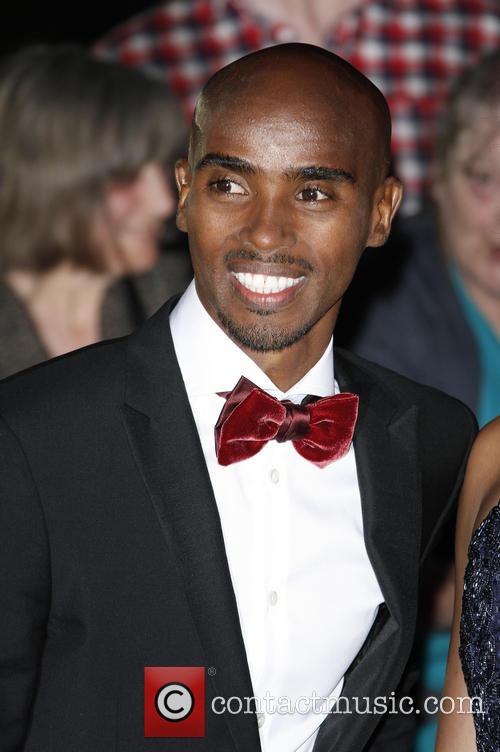 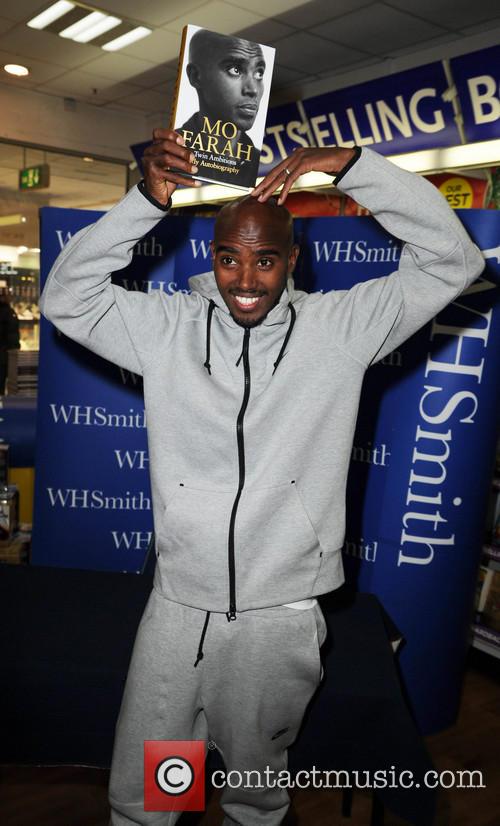