Ada + Nik has created a bespoke leather jacket which features a built-in pocket for e-cigarettes. The collaboration is in conjunction with premium e-cig brand, NJOY. 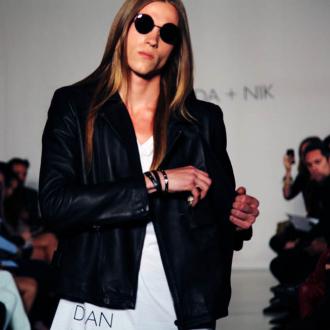 Ada + Nik has created a leather jacket with a built-in e-cigarette pocket.

Nik Thakkar said: ''Designing a leather jacket inspired by NJOY, a product that both Ada and I have loved for so long, was such a great pleasure. You'll notice the 'N' shape in the back yolk and in the seams, showcasing the exact same angles as the lines on the NJOY box. It is also technically two pockets as we have functionally and stylistically incorporated a large flap pocket with a smaller NJOY KING sized pocket. It's perfect for a 21st Century James Dean.''

Ada + Nik has many celebrity fans including Miley Cyrus and MNEK, while NJOY is enjoyed by celebrities such as Lily Allen and Robert Pattinson. 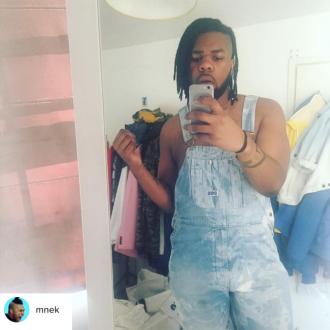 MNEK opens up about style choices