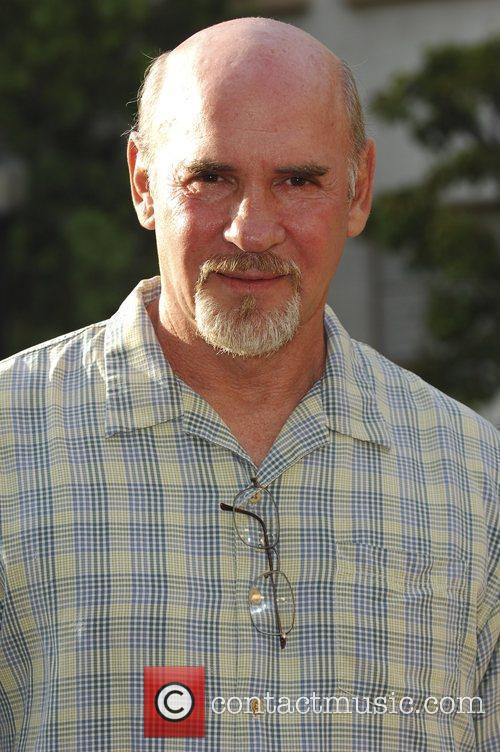 Watch the trailer for Flash Of Genius