Claire Bennett is struggling to get through day-to-day life despite her buffet of pills, one-on-one medical support and the Women's Chronic Pain Support Group she regularly attends. She is forced to cope with the heart-breaking break-up of her relationship but becomes deeply obsessed with the suicide of Nina Collins, another woman from the support group. In a bid to learn more about her death and, indeed, her life, she persuades the group leader to pass on Nina's address. It's then she meets her widower Roy with whom she strikes up a significant relationship, with both of them dealing with the loss of a loved one and their own brand of chronic pain. Meanwhile, Claire frequently experiences hallucinations of Nina, who slowly draws her towards normality and, perhaps, a happier life.

Misty Upham's body has been identified and a time of death estimated by a Seattle coroner.

The body Misty Upham, the Native American actress best known for her role in August: Osage County, has been identified by a coroner in Seattle. 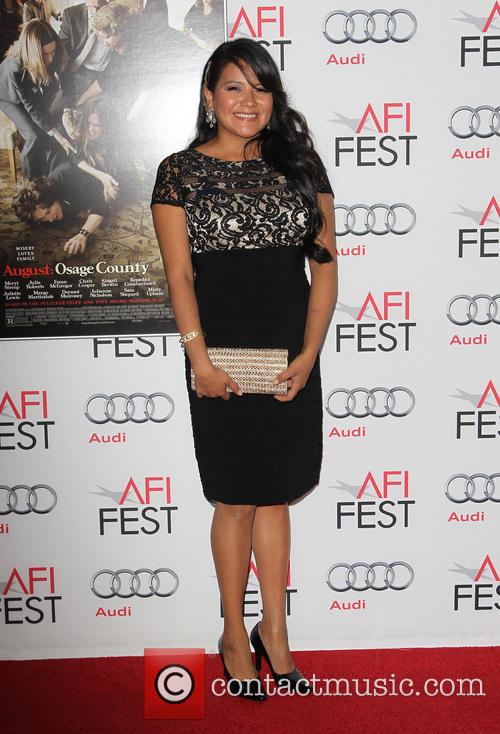 Misty Upham's body was found during a late-night search by family and friends.

Police is Seattle have discovered the body of a woman, thought to be that of the missing actress Misty Upham. The 32-year-old Native American actress was found in a ravine near the White River on Thursday, with police spokesman Steve Stocker confirming that items confirming Upham's identity were found nearby. 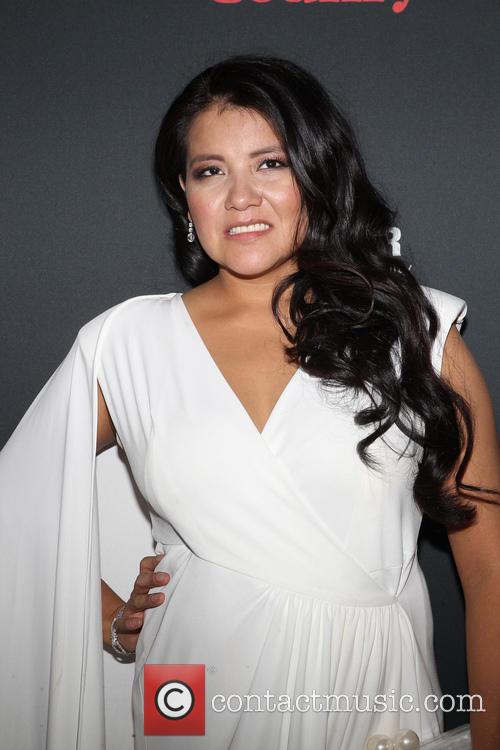 Officials are still waiting for the medical examiner to make a positive identification, Stocker noted.

The body of Misty Upham is believed to have been found, in a brief statement given by police in Auburn, Washington State. 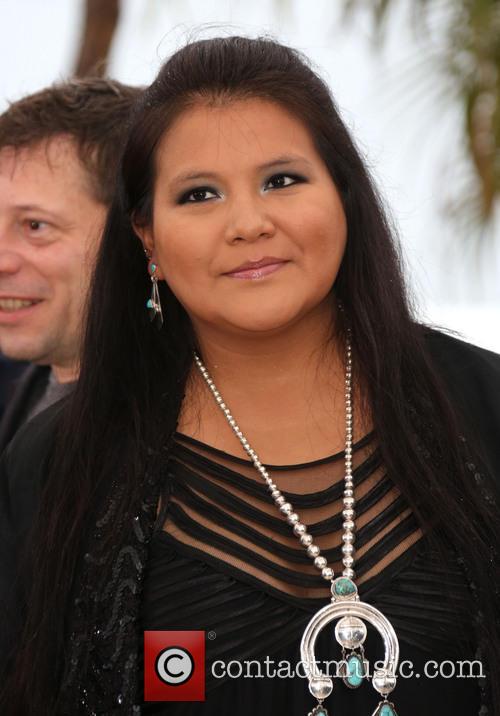 The 32 year old Native American actress was reported missing by her father ten days ago on October 6th, and she was last seen leaving her sister’s apartment in Muckleshoot, 20 miles south of Seattle, the previous day. Auburn Police Commander Steve Stocker said that one of Upham’s relatives had alerted them to the presence of a body in a wooded area near the bottom of a 150-foot embankment near the White River.

Continue reading: Misty Upham's Body Believed To Have Been Found In Washington State

Misty Upham is still missing in Washington State, while her father says she was on medication for mental health problems.

Misty Upham, the acclaimed Native American actress best known for starring in the movie adaptation of August: Osage County alongside Julia Roberts and Meryl Streep, is missing in Washington state. Police say the actress has not been seen for six days. 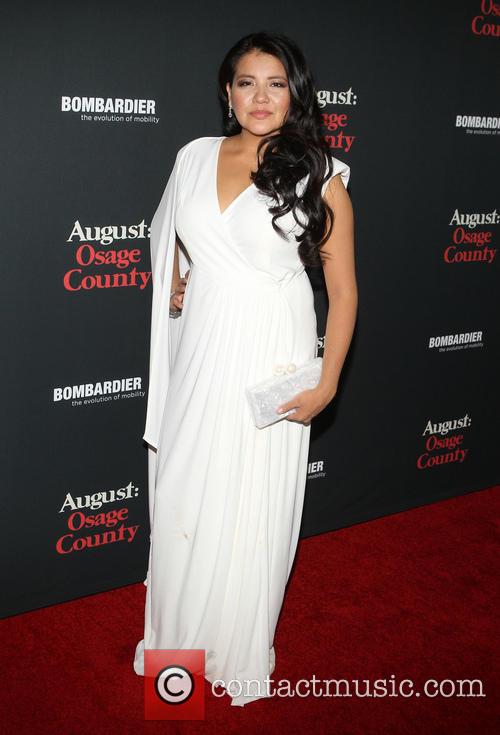 According to Reuters, Ms Upham was last spotted walking by herself from an apartment on Sunday near Auburn, 20 miles south of Seattle. She was reported missing by her father on October 6.

The American actress was last seen on Sunday, October 5, leaving her apartment in Auburn, Washington.

American actress Misty Upham, who played a housekeeper in 'August: Osage Count,' still hasn't been found after being reported missing on the 6th October, and to make matters worse her father believes she sounded "suicidal" the last time they spoke.

The 32 year-old actress was last seen on Sunday, October 5, leaving her apartment in Auburn, Washington, and while the investigation into her disappearance is still ongoing, Charles Upham recently spoke to The Hollywood Reporter, recalling the last conversation he had with his troubled daughter.

By Victoria Pavlova in Lifestyle / Showbiz on 12 October 2014

Misty Upham is still missing, a week after her disappearance was reported.

Up-and-coming actress Misty Upham is still missing following her disappearance on October 6. As the investigation continues, new information has surfaced that may help shed light on Upham’s disappearance. The actress had recently played a housekeeper in August: Osage County and she had also wrapped her role in Cake, along with Jennifer Aniston.

But beyond her recent success, an ever trustworthy “unnamed source” for People claims that the 32-year-old actress was neck-deep in financial trouble.

At the time of writing this article, Misty Upham has been missing for a full week.

Misty Upham was reported missing on 6th October and has not been seen for six days.

Misty Upham, the actress best known for her role in August: Osage County, has reportedly gone missing in Washington state.

The Weston family know they are probably one of the most dysfunctional families around, but they do understand that sometimes it's best to stick together. Violet Weston is the family matriarch suffering from mouth cancer and heavily addicted to prescription drugs which only gets worse after the apparent suicide of her husband Beverly. As the funeral approaches, Violet's three daughters Barbara, Ivy and Karen and their families arrive at the house they grew up in, along with some other estranged relatives, hoping to get the whole ordeal over and done with fairly quickly. However, things don't go as smoothly as they, perhaps naively, hoped as they discover a whole load of closet skeletons they'd rather have not known about.

'August: Osage County' is a remarkable dark comedy directed by multi-Emmy winning John Wells ('The Company Men') and based on the Pulitzer Prize winning play of the same name by Tracy Letts ('Bug', 'Killer Joe'). It has been produced by George Clooney and Harvey Weinstein and is a warts-and-all story about the trials and tribulations of family affairs, uncovering both the heartwarming and the heartbreaking secrets that underline all families. It is set to be released in the UK on January 3rd 2014.