Peter Dinklage also gets trained up by Busta Rhymes.

The Super Bowl is the only event in the world where you want to sit around for the adverts, and it seems this year will be no different. A teaser for the forthcoming Mountain Dew and Doritos commercial has been unveiled starring the likes of Morgan Freeman and Missy Elliott. 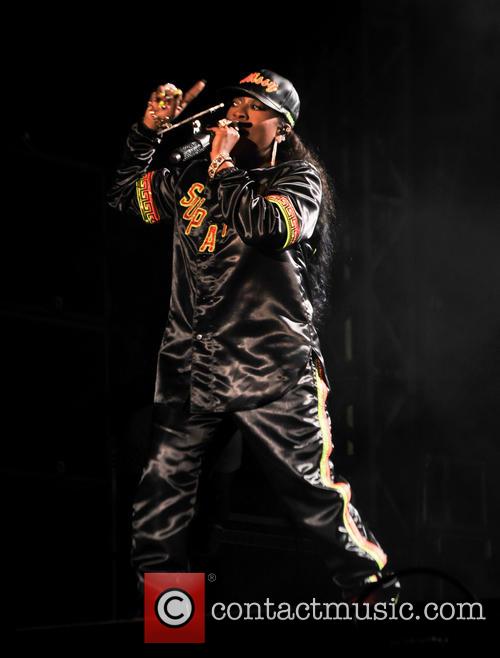 In the clip, we see actors Morgan Freeman and Peter Dinklage being put through their paces by Missy Elliott and Busta Rhymes respectively, as they practise two popular tongue twisters ('Peter Piper picked a peck of pickled peppers' and 'How much wood could a woodchuck chuck?') ahead of what appears to be their debuts as world-class MCs.

What it's got to do with Doritos Blaze and Mountain Dew Ice we'll never know, but we're certainly looking forward to the full advert, which arrives during the Super Bowl LII on February 4th 2018. Fans are hoping against hope to see a rap battle between these two most unlikely stars, and with Dinklage's 'Game of Thrones' presence, he's certainly got the edge.

More exciting moments from the forthcoming sports event is the eagerly anticipated halftime show which this year will be headlined by Justin Timberlake. Pink, meanwhile, is set to sing the National Anthem six years after her former rival Christina Aguilera divided opinion with her own rendition of 'The Star-Spangled Banner'.

The 2018 NFL game will take place at the U.S. Bank Stadium in Minneapolis, Minnesota and sees the Philadelphia Eagles facing off against the New England Patriots for the 2017 NFL season championship.

The Patriots are the first team since the Seattle Seahawks to play two consecutive Super Bowls having come out on top in the Super Bowl LI. Meanwhile, the Eagles are yet to win a Super Bowl championship, though this year would be an important victory given that they lost to the Patriots back in 2004's Super Bowl XXXIX.