Missy Elliott may be joining Katy Perry on stage during the Super Bowl half time show as a "surprise guest", reports suggest.

Missy Elliott will be joining Katy Perry and Lenny Kravitz on stage during the Super Bowl half-time show, according to a source speaking to the Associated Press. 43-year-old Elliott will be a "surprise guest" at the big game's entertainment on Sunday (1st February). The source, someone "familiar with the plans" for the entertainment, claimed Elliott will be performing alongside Perry during one of her songs. Elliott has previously worked with Perry on a remix of 'Last Friday Night T.G.I.F.' but it is uncertain which track she will feature on at the half time show.

Missy Elliott may be performing with Katy Perry as a "surprise guest" at the Super Bowl on Sunday.

Read More: So What Can We Expect From Katy Perry's Half Time Show At The Super Bowl XLIX?

Although Elliott's involvement has yet to be officially confirmed by the NFL, and may not be in order to maintain any element of "surprise" remaining, Perry had previously hinted at the involvement of another performer in the half time show. Perry, speaking at a press conference on Thursday (29th January), promised there would be an "old school" singer joining her on stage, as AP reports.

Perry also dropped hints about the scale of the performance, claiming the half time show will be 'jaw-dropping'. "When you hear the first ring of the chord, I think jaws will drop and faces will melt," Perry said at the conference.

Perry confirmed earlier in January that she would be joined on stage by Lenny Kravitz but it has yet to be revealed which song they would perform. Rolling Stone suggest one of the possibilities is Kravitz's 'American Woman' but Perry would neither confirm nor deny this possibility whilst at the press conference.

Perry has also admitted she is "nervous", whilst speaking to Billboard, and has claimed the Super Bowl is "the biggest event" of her career. Despite her "nervousness", Perry also appears to be excited by the prospect of performing at the Super Bowl and was particularly enthusiastic about working with Kravitz who she described as "an incredible rock & roll icon, a guitar god." 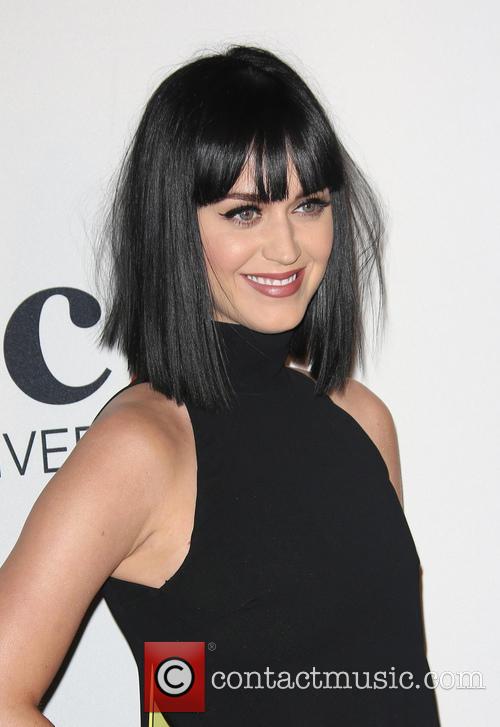 Katy Perry is headlining the Super Bowl's half time show.