Missy Elliott's new Lamborghini has been impounded and the rapper is suing an Illanois-based car dealership, Fox Valley Motor Cars, for breach of contract. 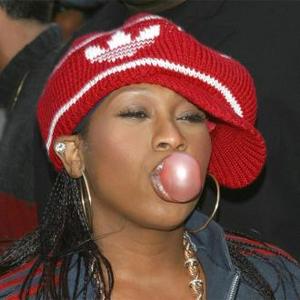 Missy Elliott's new Lamborghini is being withheld from her.

The 'Get Ur Freak On' rapper claims the luxury car is being 'held hostage' by an Illinois-based car dealership and she is suing to get her 2012 Matte White Lambo Aventador back.

Missy contacted the dealership but was told the terms of The Deal had changed as the car's market value had since risen, according to TMZ.com.

Fox Valley Motor Cars are now asking for a much larger sum from Missy in exchange for her car, so Missy - who is being represented by Singh, Singh & Trauben - is suing in Florida for damages resulting from breach of contract.

The 41-year-old rapper - real name, Melissa Arnette Elliott - is planning a comeback after seven years out of the studio.

She was due to release her new album in June, but Atlanta Records are now orchestrating a mid-August launch.