Rapper Missy Elliott Has Accepted An Apology From Organisers Of The Essence Festival After Her Performance Was Cut Short At The Event In New Orleans, Louisiana On Saturday (04jul15). 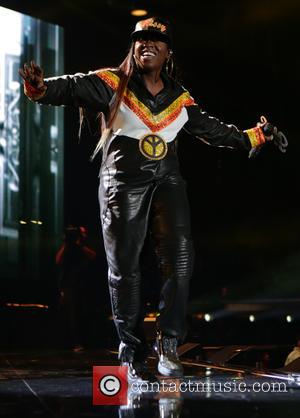 The Work It hitmaker was headlining the annual music event, which is organised by America's Essence Magazine, when a production error meant officials had to abruptly cut the show short.

Bosses at the publication took to Twitter.com to say sorry to the hip-hop legend and her fans, writing, "We apologise to Missy Elliott and her fans for her set being cut short at the Essence Festival on July 4. We deeply regret that it happened. We have so much love and respect for Missy and were thrilled to have her join us at the Essence Festival for the first time this year."

Missy Elliott later used the microblogging site to let Essence bosses know all was forgiven, responding, "Thank u (you) I appreciate this... Apology accepted."