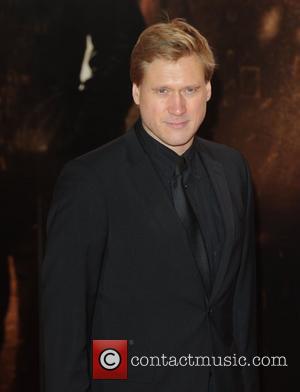 'Mission Impossible: GHOST PROTOCOL' hit the cinemas in several countries this week - including a limited release in the US ahead of its full one on December 21st - and the reviews that have come back in for the latest in the four-film franchise have been staggeringly good. In Tom Cruise, those behind the scenes of course have one of the most professional actors in the game, and he took to his promotional tasks with vigour, wowing fans in Japan and at the Dubai Film Festival in particular. However even the strongest campaign can still lie in tatters if the film isn't much good and, thankfully for all involved, 'Ghost Protocol' appears to have gone down amazingly well with critics.

Review aggregating site Rotten Tomatoes has clocked a whopping average score of 93% for the film, while some of its leading trumpet blowers have included critics from the likes of USA Today, The New York Times and The Los Angeles Times - among many others. USA Today was particularly effusive in its praise, claiming that of the 'Mission Impossible' instalments, "'Ghost Protocol' is easily the best of the lot," whilst The New York Times commented that it "gets back to action basics with globe-trotting, nifty gadgets, high-flying stunts and less loquacious villainy." Its Los Angeles counterpart meanwhile focused on director Brad Bird, noting "Bird has done a stylish and involving job here, turning in an entertaining production that's got considerable visual flair, especially in its action-heavy IMAX sections."

With the critics suitably impressed, surely nothing can now stop 'Ghost Protocol' becoming a grossing smash at the Box Office, its three predecessors having taken almost $1.5 billion between them since the first one's release back in 1996.