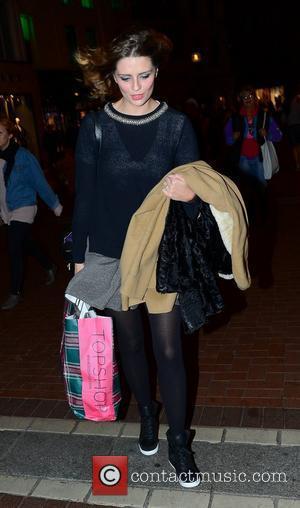 Picture: Mischa Barton wears a ring on her engagement finger as she shops on Grafton Street. Mischa is currently starring in 'Steel Magnolias' at The Gaiety...

THE OC star Mischa Barton is unlikely to become the latest celebrity Kabbalah follower or a Buddhist - she hates 'showbusiness religions'.

The British-born actress insists she'll never become one of "those people" who seek spiritual enlightenment from a trendy religion, and mocks the likes of Demi Moore and Madonna who do.

She says, "I'm not one of these people really into the latest fetishes like yoga or the Kabbalah.

"I can't imagine anything worse than wearing a trendy red bracelet around my arm and running around saying, 'I'm at peace with myself.'"