Actress Mischa Barton Is Embroiled In A Legal Battle Over Her Luxury Car. 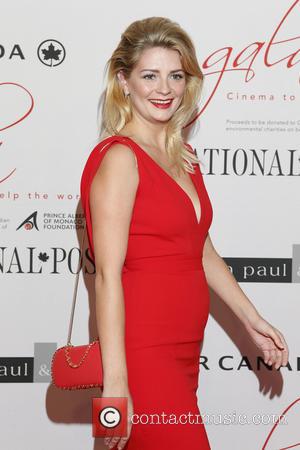 Picture: Mischa Barton - AMBI benefit gala in support of the Prince Albert II of Monaco Foundation and Cinema To Help the World at the Four...

The former The O.C. star has been accused of taking out a lease on an Audi Q3 back in March (15).

However, bosses at the leasing firm have now filed legal documents alleging Barton has failed to make any payments after the first month, according to TMZ.com.

Editors of the website report company bosses have asked her to return the car, but she has failed to do so, and they are now demanding payment for the vehicle's full value. They are said to be asking the actress to hand over $40,000 (£25,000).

The car case is the latest in a long line of financial problems facing Barton. She sued her mother earlier this year (15) alleging she kept a chunk of the actress' earnings for herself and kicked her out of her home.